Confused about graphic art and what software is used to create the environment of it? [closed]

I have a question that I am stuck on, I am wondering what style is this image considered? And what program do people generally use to create this? 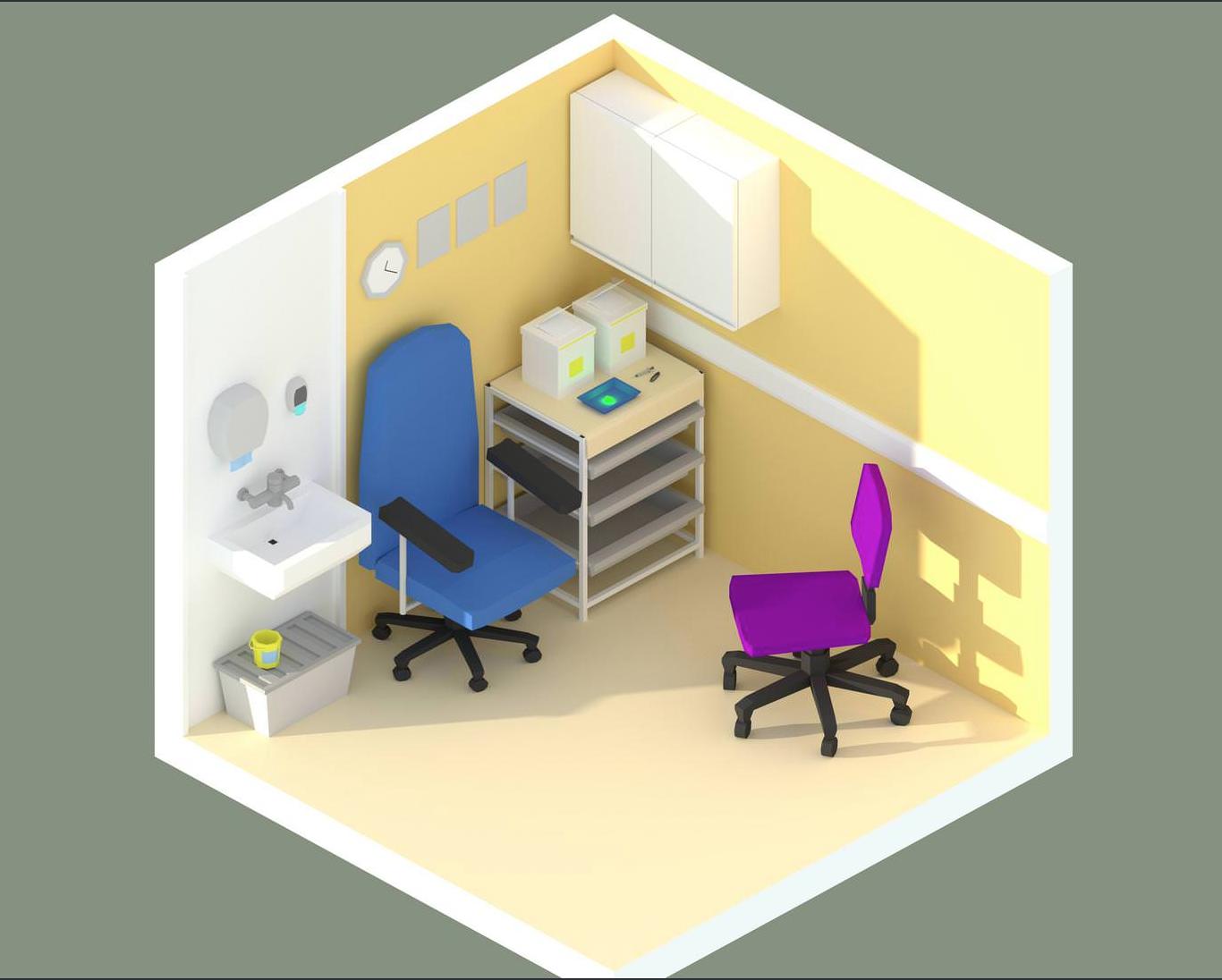 This would be considered isometric. Isometric graphics were originally used to give a 3D look, when computers could not handle actual 3D graphics.

The creation of this image, however, is different than described in the Wikipedia article. The creator started by making the scene in 3D. This means, doing normal three dimensional modeling. After the scene is modeled and shaded, the creator simply created an orthographic camera. The orthographic camera is probably rotated to a yaw of 45° and a pitch of 45° downwards, although I am not sure about that.

That is quite simply it. The scene is a normal 3D scene, but the difference is that the creator used an orthographic camera, placed in such a way that you get an isometric-looking image.

So, when it comes to what program people use, simply any somewhat feature rich modeling software (Blender, 3Ds Max, Autodesk Maya (LT version is generally for games), Cinema 4D). Most 3D game engines also support orthographic cameras and can thus also be used.

Not the answer you're looking for? Browse other questions tagged vector-graphics pixel-graphics or ask your own question.

8
Why does checkerboard pattern on a computer screen appear with a yellowish tint?
5
Do GPU performance improve when rendering at native or half resolution, compared to fixed scaling?
5
Get screen size and then resize image accordingly
3
First steps towards CAD standard curve fitting
2
how to build the feature curves of this algorithm?
1
How to raytrace triangular faces when camera is not at origin?
1
Convert RGB image to YUV420 using a hlsl shader
1
How do you add text dynamically to an image and export it?
0
Purpose and workflow of wireframe models