What is this graphical effect called?

I was watching this trailer: https://www.youtube.com/watch?v=pWh5388AEHw

and at 1:22, the player used a magic trick that created a sphere that warped the projection of the scene. 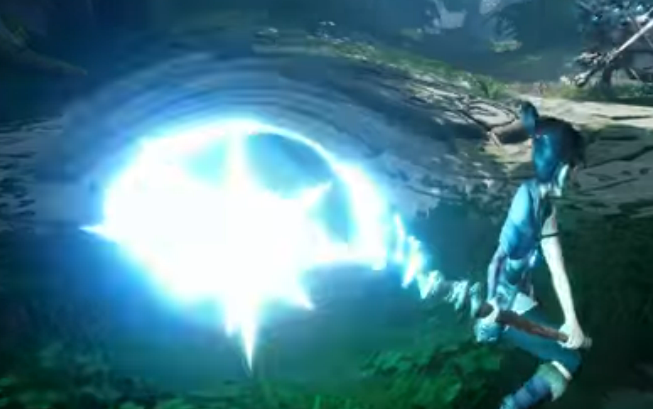 Does anyone know what is this effect?

transformations projections
Share
Improve this question
asked May 24 at 15:52

I don’t think there’s a formally established name for it, but it’s generally known as distortion, warping, or refraction. It works by taking an already rendered version of the current frame, sampling it with warped/stretched texture coordinates, and, usually, compositing the result back in with the rest of the scene. One of the first games I know of that used it was Half-Life 2, for an effect when the Strider enemies fired their cannon: 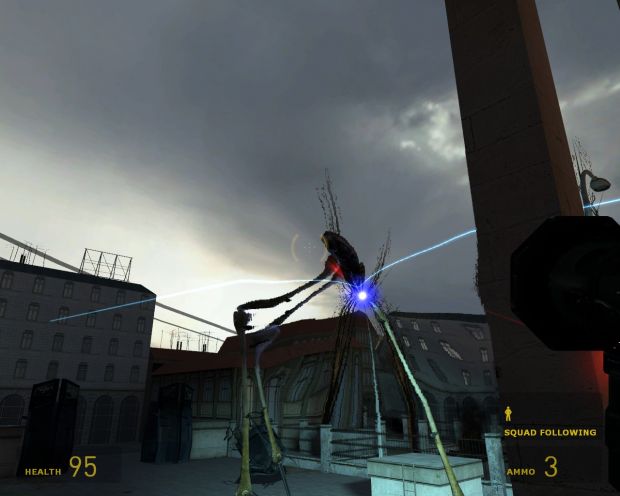 For an example of what this looks like in a modern game engine, check out Unreal’s documentation.

Rasterizers will probably handle it as a post processing effect. While doing ray tracing/marching it's possible to bend the rays while incrementing at each step.

Not the answer you're looking for? Browse other questions tagged transformations projections or ask your own question.

26
Does a sphere projected into 2D space always result in an ellipse?
5
Materials for research on spherical projection
8
Apply distortion to Bézier surface
5
Am I calculating perspective projection correctly?
1
How to rotate an object around any axis if i have just local x and y?
2
How to decompose projection matrix?
2
What exactly is the orthographic projection used by Matlab
0
Apply Projective Transformation 2D Rectangle
0
How does 3D graphic software adjust for distortion inherent in perspective projection?