The part confusing about opengl during studying the projection was that the focal length, top, left, bottom, right, wasn't declared, and it magically did it with FOV and image aspect ration. I found the wonderful maths in this amazing site, and found out how it is calculated based on FOV and focal length.
Two points I noted for my confusion was: 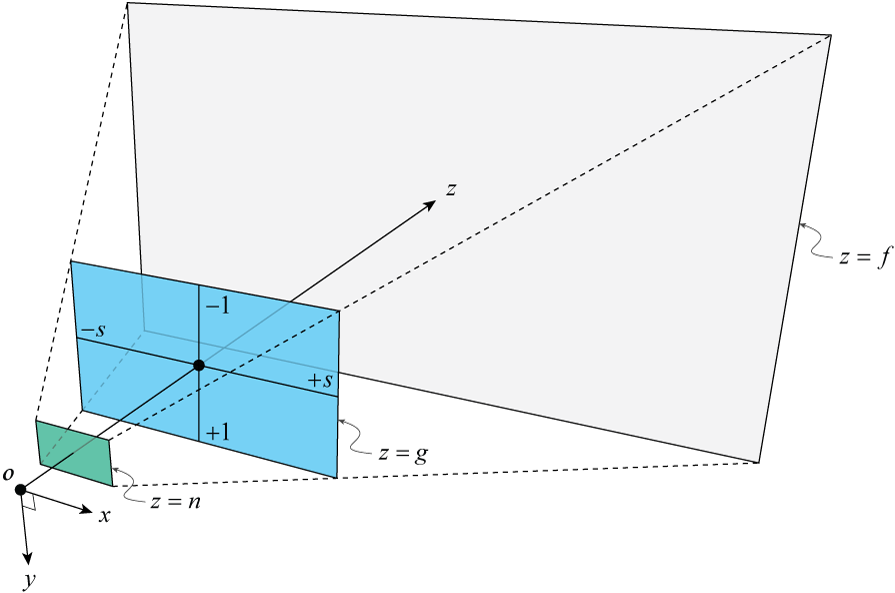 This choice is a matter of convenience since it makes the math all work out nice and neat. As you can see the near plane can, and often is, behind the projection plane. (the green plane in the image is the near plane)