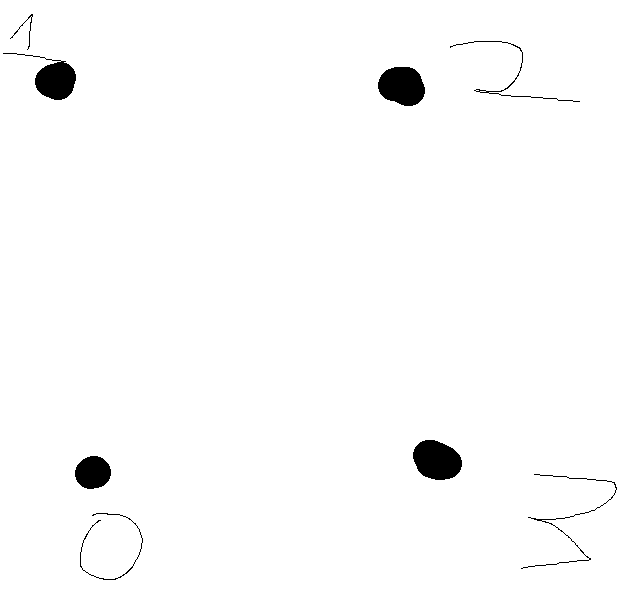 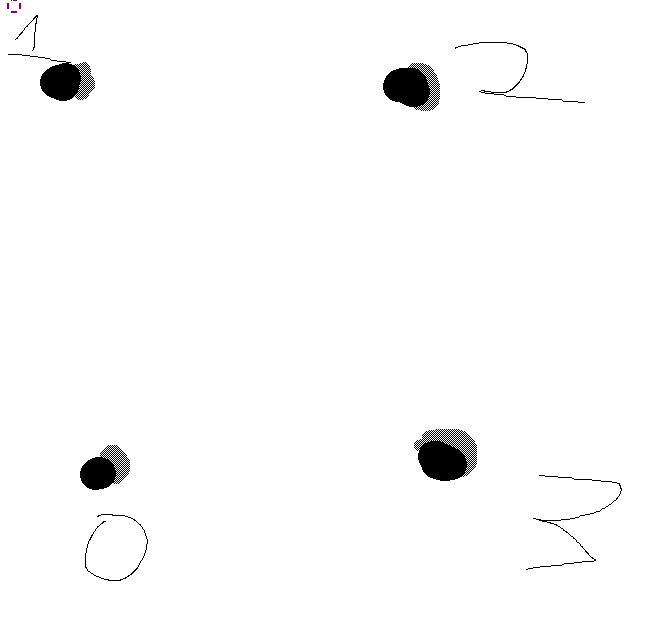 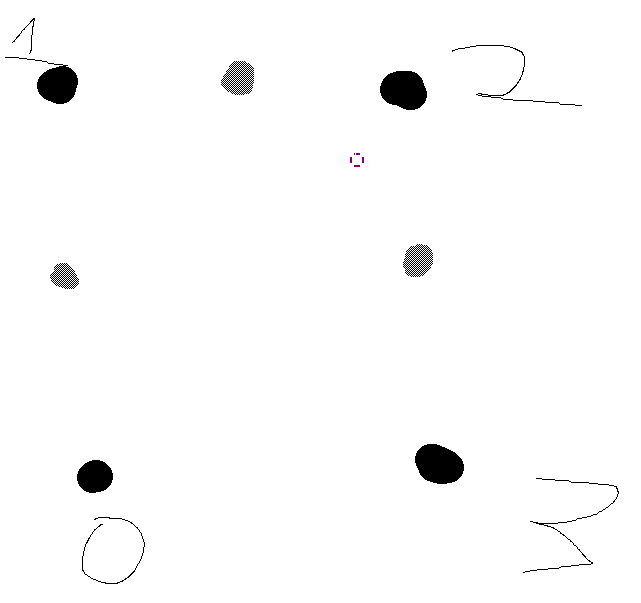 17
What subdivision algorithm advances have occurred since Catmull-Clark?
5
Explanation of the Vatti clipping algorithm
5
Algorithm for adjusting the speed of a progress bar animation
6
B-Spline patches on the tessellation shader. How to get the control points
4
Where do the coefficients in the Catmull-Clark subdivision algorithm come from?
3
Workflow of the Naive Surface Nets algorithm
0
Z-Buffer algorithm vs Painter's algorithm?
1
Subdivision scheme where the faces and edges have weights (not necessarily scalar weights)