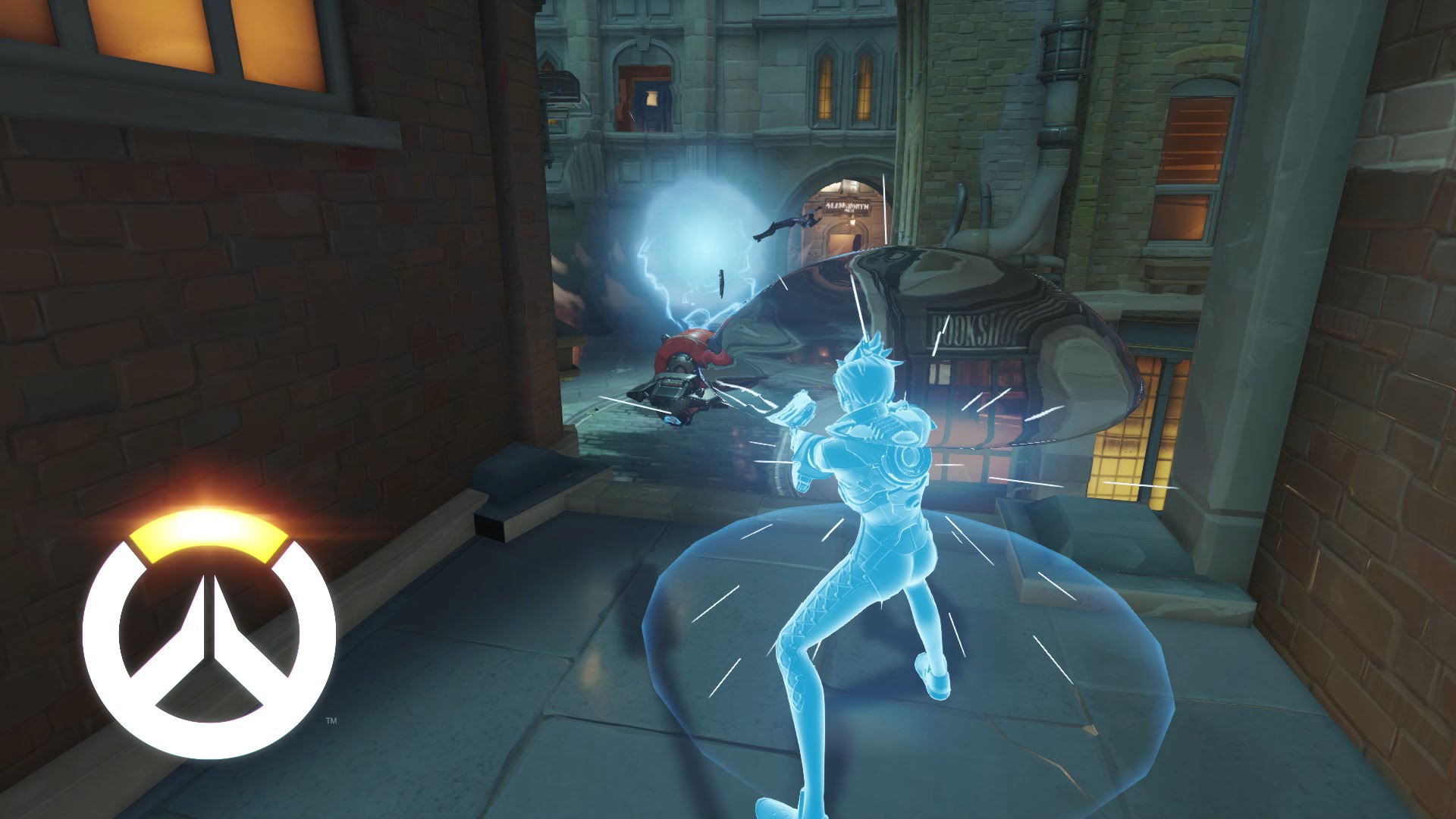 (example of effect i am trying to render)

Rendering Transparent Object in forward rendering is far easier. However I am having an issue when it comes to transparent glass like object that applies post processing like effect when seen through it.

I need help figuring out how to render this effect.

An effect like that is most likely done as a second pass, after storing a copy of the color buffer.

When looking carefully, you can see some of the vertices from the shape of the effect above the character. So this scene in particular probably does something like this:

Finally a simpler effect, like rain drops on the screen, could be done this way:

Not the answer you're looking for? Browse other questions tagged distortion or ask your own question.