I am interested in reverse engineering a video effect, that is composed of different parts. I'll try to split it into different questions as advised on StackExchange Meta.

This is the example image: https://imgur.com/zE1trPM

I'd like to recreate the blocky noise effect on the image. It seems to consist of semi-transparent blocks that are moved across the image. Probably there are two layers, one in the background and one over the image.

I tried to create two images that I moved semi-transparent and tinted over the image: 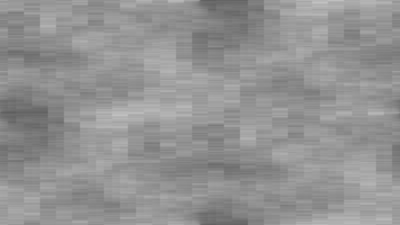 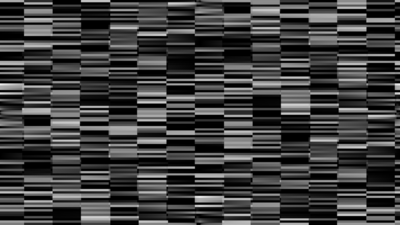 My idea was, that the image is composed of non-square pixels with different contrast, that are semi-transparent with a blue tint and some color multiplication moving across the image.

When I tried to use this approach, it did not look anything like the TV noise in the image I am trying to mimic, but just like moving an image across another image.

I think there are other filters applied to the noise image itself, e.g., to cause some flickering and to randomize the noise while it is moved across the image and probably some more filters.

What image / signal filters should I try to apply to come closer to the effect in the example image and into which topic should I investigate to find out how to create such effects?

Browse other questions tagged image-processing noise or ask your own question.

0
How to filter a photo to look like a cartoon / anime?