I have written a very minimal plotting code which take a function $f$ and a domain $[a,b]$ and plots its graph. (It's here, if relevant.)

Now, I query $f$ at the sides of each pixel, and then every vertical pixel in the line gets marked. But this makes an incredibly thin graph unless the pixel density is low. So I want to support variable line thickness. 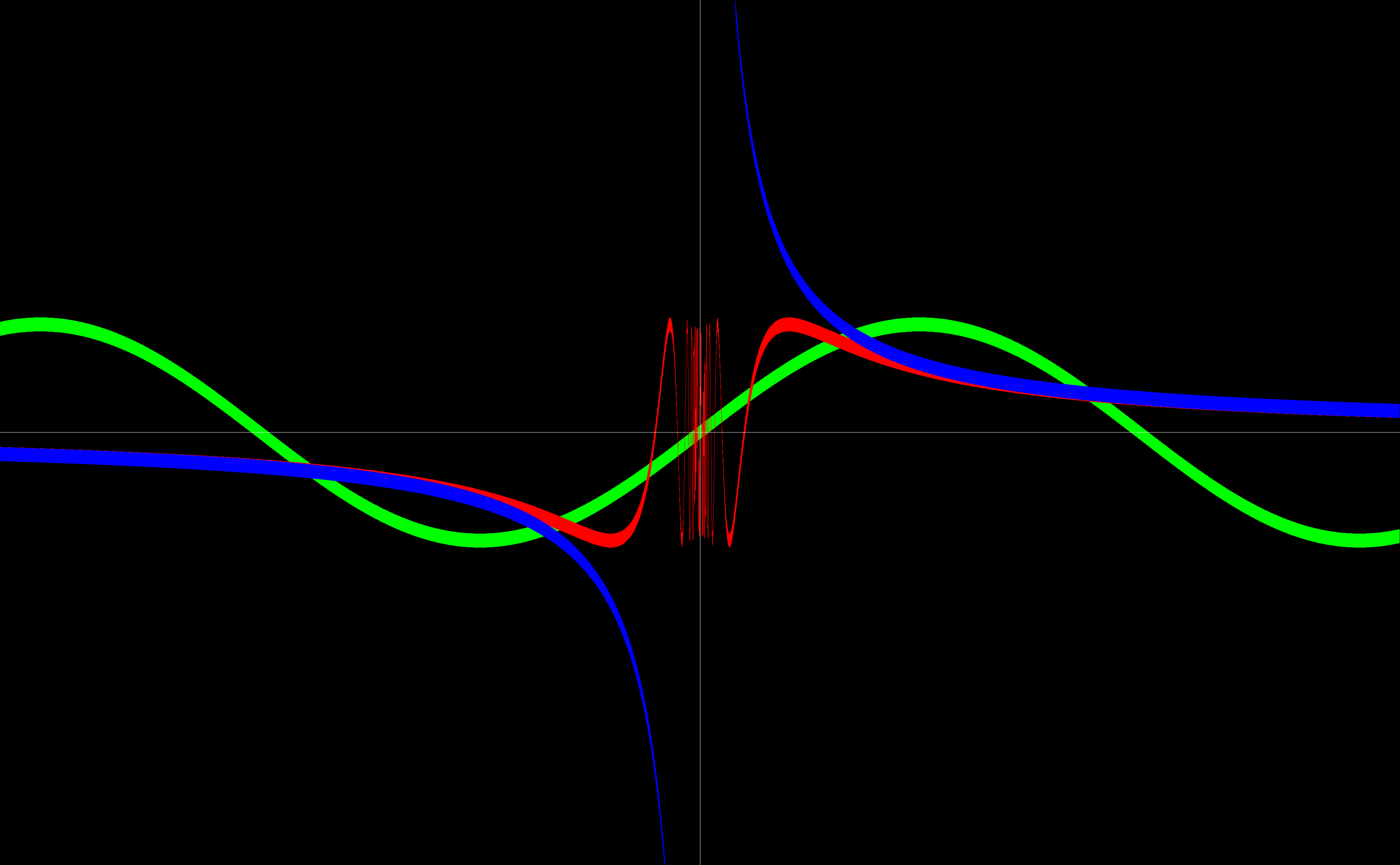 What can I do to get these graphs uniformly thick?

If I assume I can use automatic differentiation on $f$, does the problem have a more interesting solution?

Edit 2: You can get the derivative in pixel space via finite differences; that's just fine, and I image cheaper. Then it's Bresenham's line algorithm + some alpha decay with distance from the curve?

Not the answer you're looking for? Browse other questions tagged line-drawing or ask your own question.