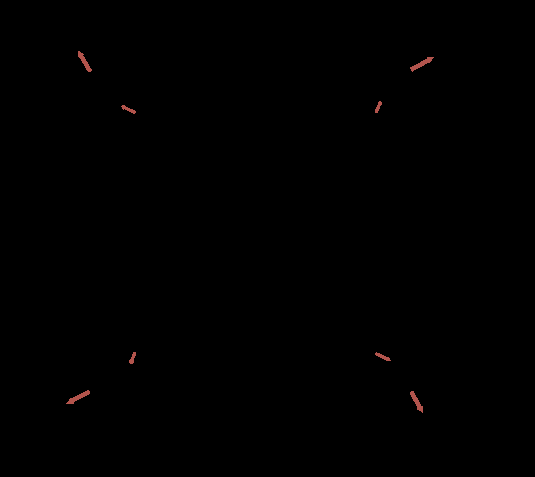 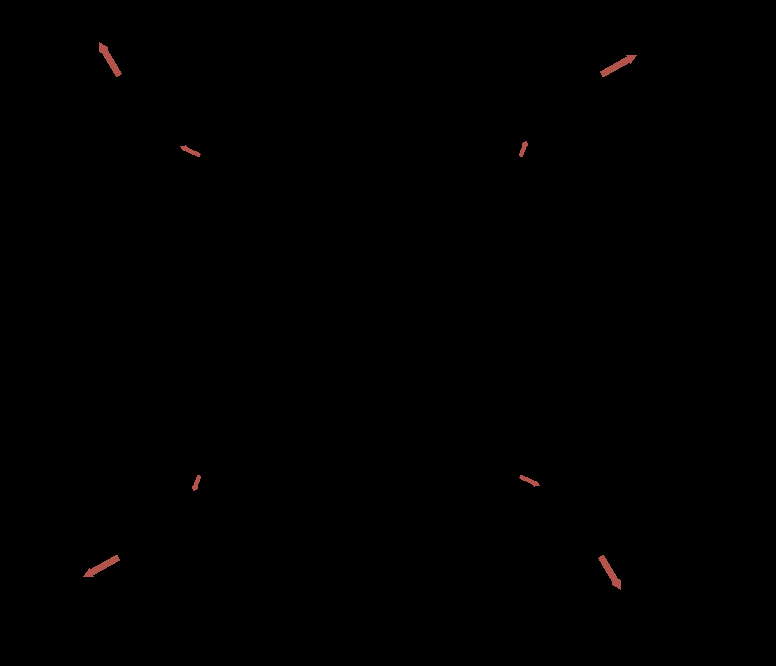 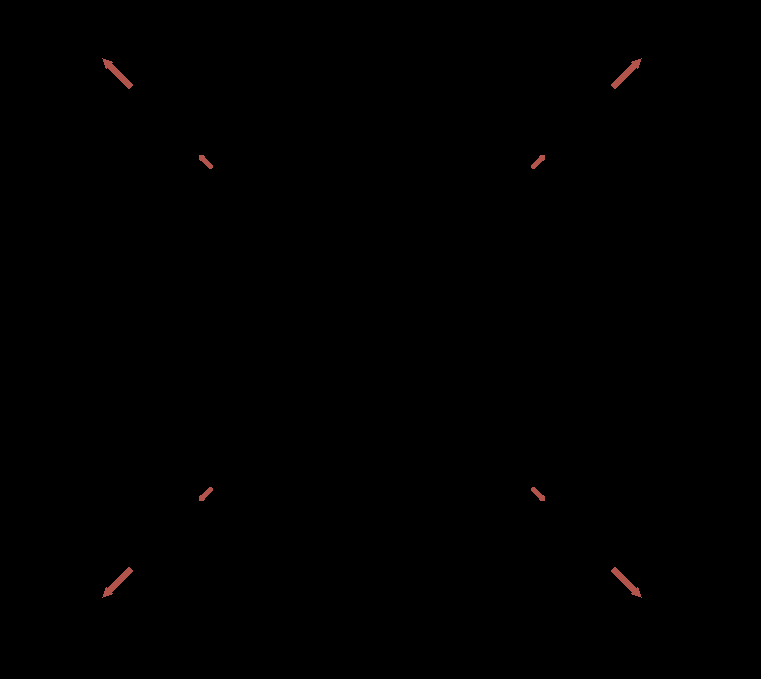 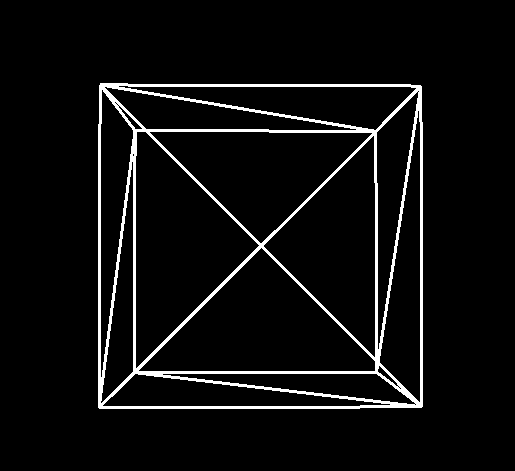 9
Creating shared vertex normals on GPU
12
Programmatically generating vertex normals
4
Calculating Skeleton-Deformed Mesh Normals
2
Inverse-Transpose of Vertex Normals
2
How is this normals map supposed to work?
2
How to subdivide faces with a half edge DS?
3
Mis understanding of the Heat Method
3
How to draw surface normals from surface normal maps?
1
Subdivision scheme where the faces and edges have weights (not necessarily scalar weights)
2
Catmull–Clark issue with plane corners