Extract object from image and apply it to different image

I am developing a neural network based model to differentiate benign and malignant ovarian tumors. I am working with transvaginal ultrasound images, some of which contains yellow markers as seen in the first image below. Without going into too mach details, there is a risk that the presence of the markers could introduce a bias that the network will be able to exploit. As a way of trying to counter this bias, I will insert semi-random markers to the images during training and validation as a type of image augmentation.

During training, I import the images (stored as JPEG-files) and convert them to NumPy arrays.

I have some identical images with/without markers (e.g. first and second image below). After importing the two images as NumPy arrays the marker can be extracted by

Let's say, for simplicity, that the only thing that I wanted to achieve was to apply the extracted marker to a different transvaginal ultrasound image. How would I do that?

Let's say that I now also want to be able to insert a marker of a different size and orientation.

Orientation: I could rotate and move the marker. Size: Any suggestion of how I could go about doing this? I still want the marker to have the same properties, i.e. simply stretching is not an option. 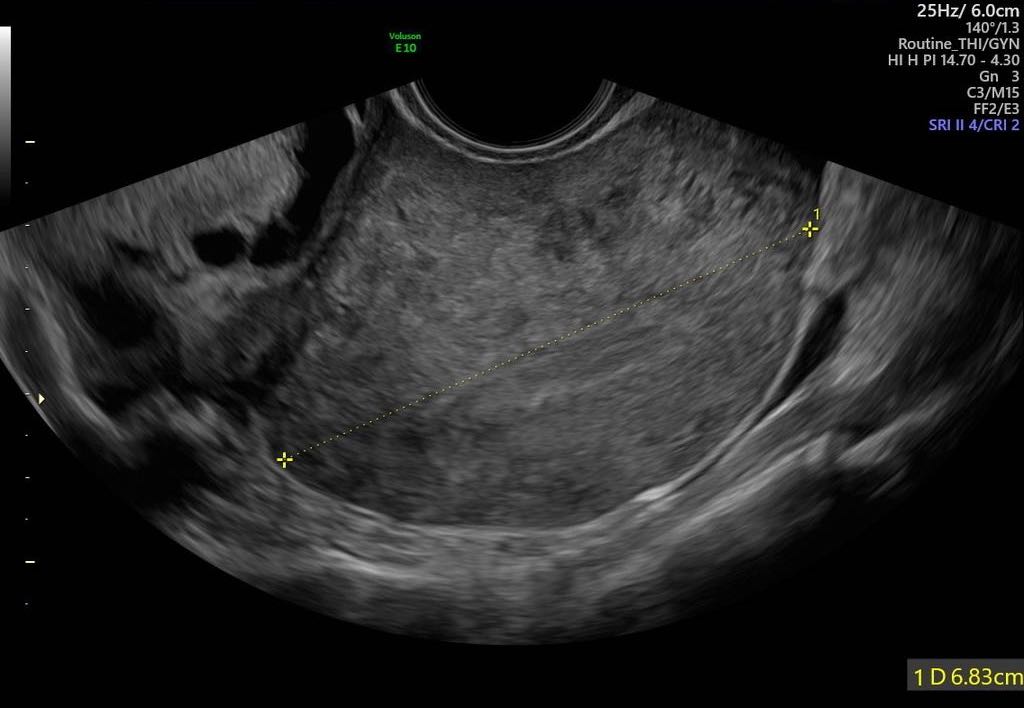 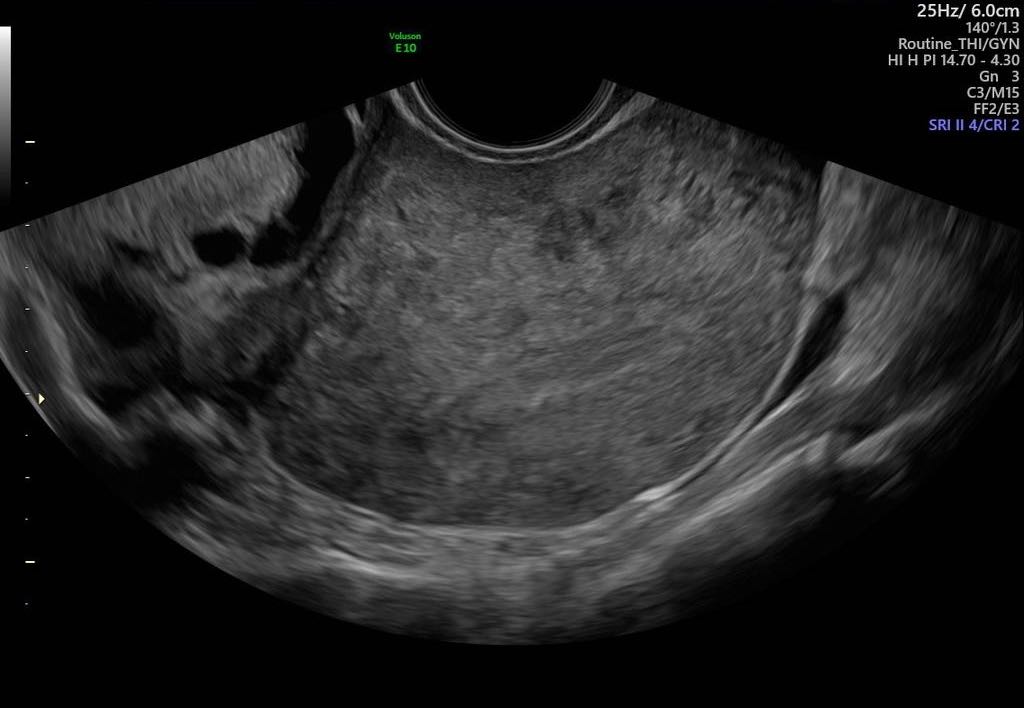 Browse other questions tagged image-processing image or ask your own question.

1
How are the colors for each pixel from a Ray Tracer stored in an Image?
3
Creating depth map from a 2-D image?
1
How do you add text dynamically to an image and export it?
0
How to remove background text from an image file