Is “generative art” the best term for describing graphical techniques like ASCII art or photo mosaics?

I'm researching generative art using computers, and I'm looking to see if there's a more specific term for types of image manipulation techniques like ASCII art or photo mosaics that can narrow down my search. Basically it's anything that uses a real image as input and outputs something other than individual pixels from the image. Some examples would be 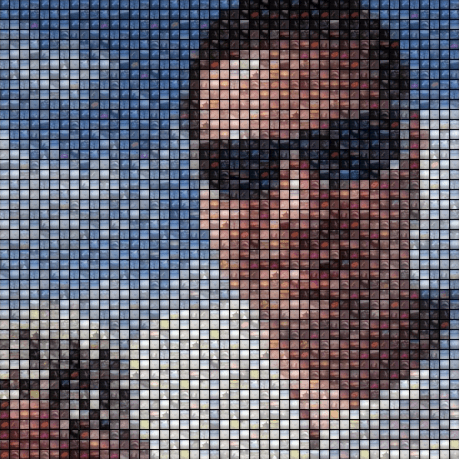 or this plotter print of a woman.

My sense is that "generative art" is a phrase that properly describes what these techniques do. However, there are other generative art techniques that don't rely on images for input and have a more abstract art look to them when final images come out, so I feel like the term is more broad than the techniques I'm describing.

Generative art (Wikipedia) doesn't necessarily start with an image as the input, and ASCII art can be drawn/typed by hand (in a text editor) especially for ASCII line art (which I've often used for diagrams) or "oldskool" ASCII art.

While there may be overlap, generative art is neither a synonym nor a hypernym for ASCII art. Note that your pen-plotter example is different again in that the computer-controlled physical output (e.g. choice of pen or even brush on similar devices) is a crucial part of the process but a human is likely to do a fair bit of image manipulation first. ASCII art and photo-mosaics are essentially the same on screen or printed.

Sticking with Wikipedia, algorithmic art seems closer, if you exclude hand-typed ASCII art, but this still doesn't fit the robotic drawing of your second example (not robotic art, which is art consisting of robots rather than made by robots).

What you're looking for is actually quite broad, and computer art may be as close as you're going to get, though computer art includes things like this: 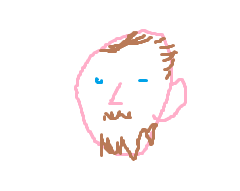 (example borrowed from a previous answer of mine)