If a 3D scene is rendered onto a hemispherical display, will there still be warping near the edges?

When a 3D scene is rendered to a 2D display, the image is distorted near the edges of the display.

If a 3D scene is rendered onto a hemispherical display, will there still be warping?

There will be no distortion as long as you project the scene properly onto your virtual camera.

In traditional raster graphics the scene is projected onto a plane. 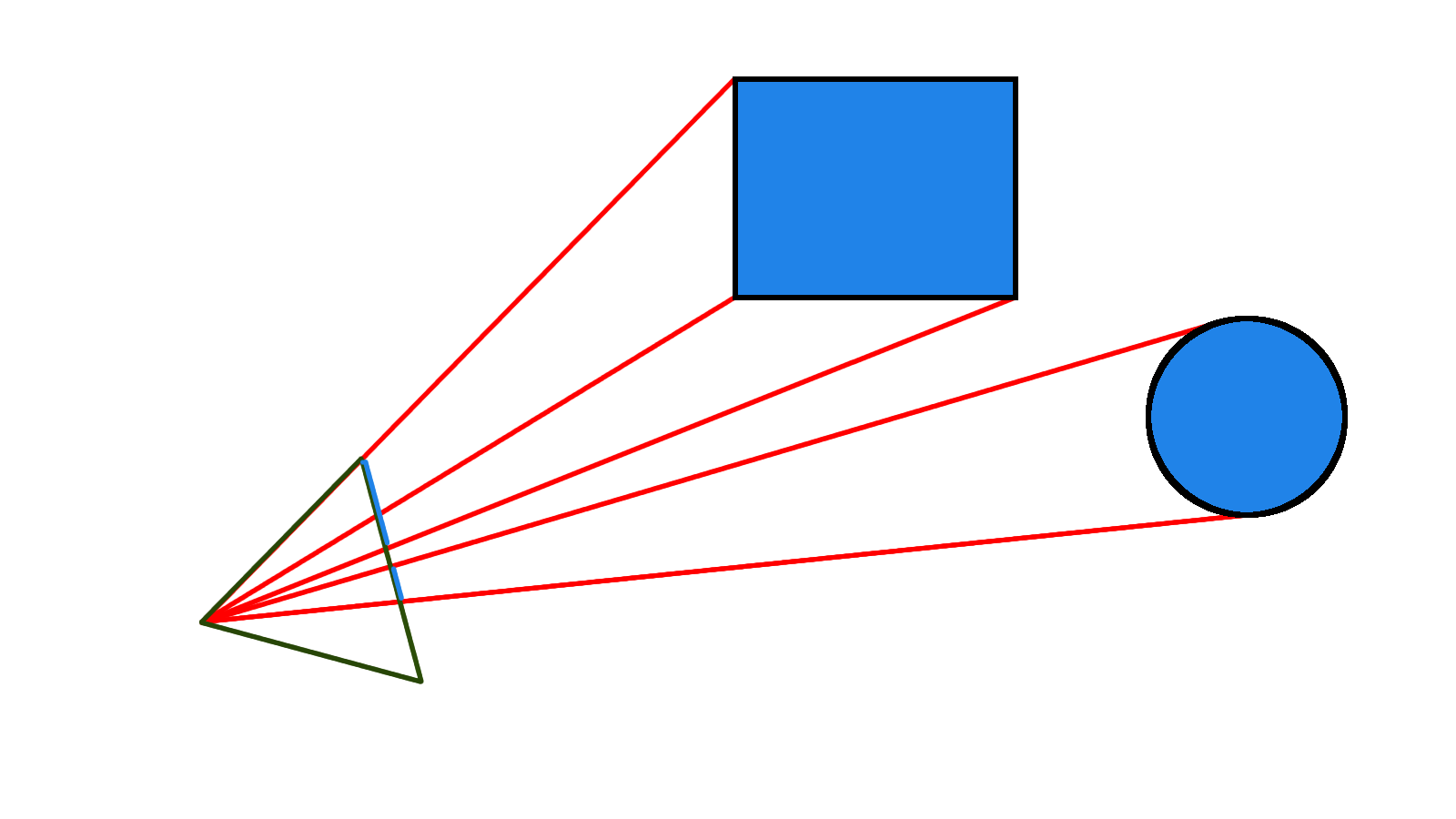 This makes it so that two equal solid angles to the camera can take up vastly different amounts of space on the screen. 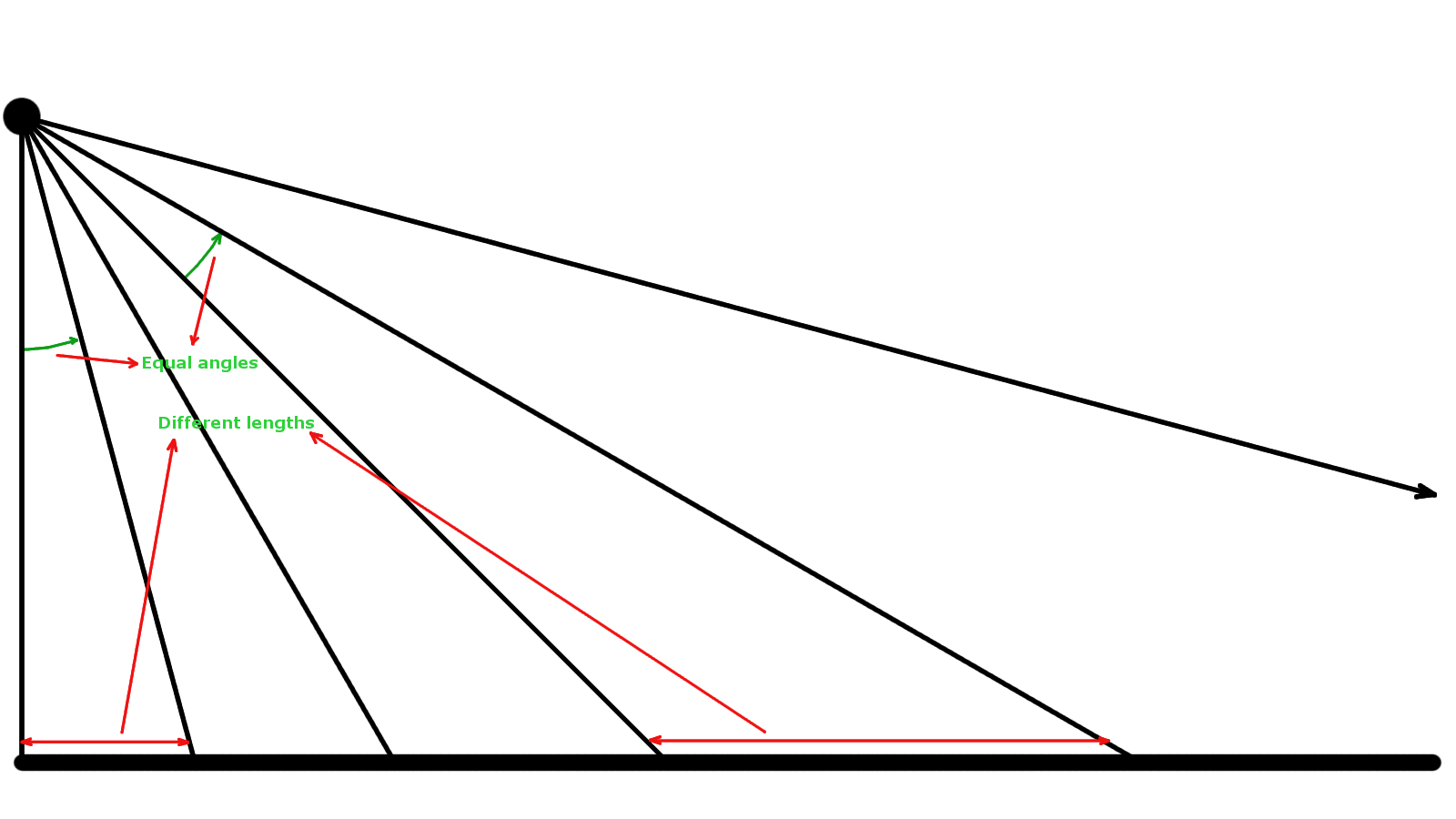 Thus, the distortion does not come from the screen itself but from the projection used. Now, if you render your scene using a hemisphere projection, you should have no warping whatsoever. However, rendering using such projection might prove to be non trivial or straight up imposible using common methods (an exception to this is ray-tracing/marching/casting where all you need to change is how you generate your camera rays).

An alternative is to render various views (one facing the front, one facing upwards, etc) rendered in the classic flat projection and then "stitch" those together by mapping them to the screen somehow.

Here is a github repository of such a thing: https://github.com/shaunlebron/blinky

TL;DR : The display has little to do with how distorted an image appears. It is the projection used by the software that creates warping. Therefore, Even when using a curved display, the image will still appear distorted, unless this is compensated for in software.

Assuming each pixel is the same size then each pixel would cover the same viewing angle whether it is in the centre or towards the edge. So no, there would be no distortion.

Not the answer you're looking for? Browse other questions tagged 3d projections hemisphere or ask your own question.

5
Where should I project a polygon corner when it is behind me?
4
Screen to World coordinates glm::unProject
7
How am I able to perform perspective projection without a near plane?
3
Projective texturing from many images
2
How to display edges in a 3D file on Facebook
0
3D scene construction and change of coordinates
2
3ds max: Z-fighting when working with Large Objects
0
Understanding the near clipping plane