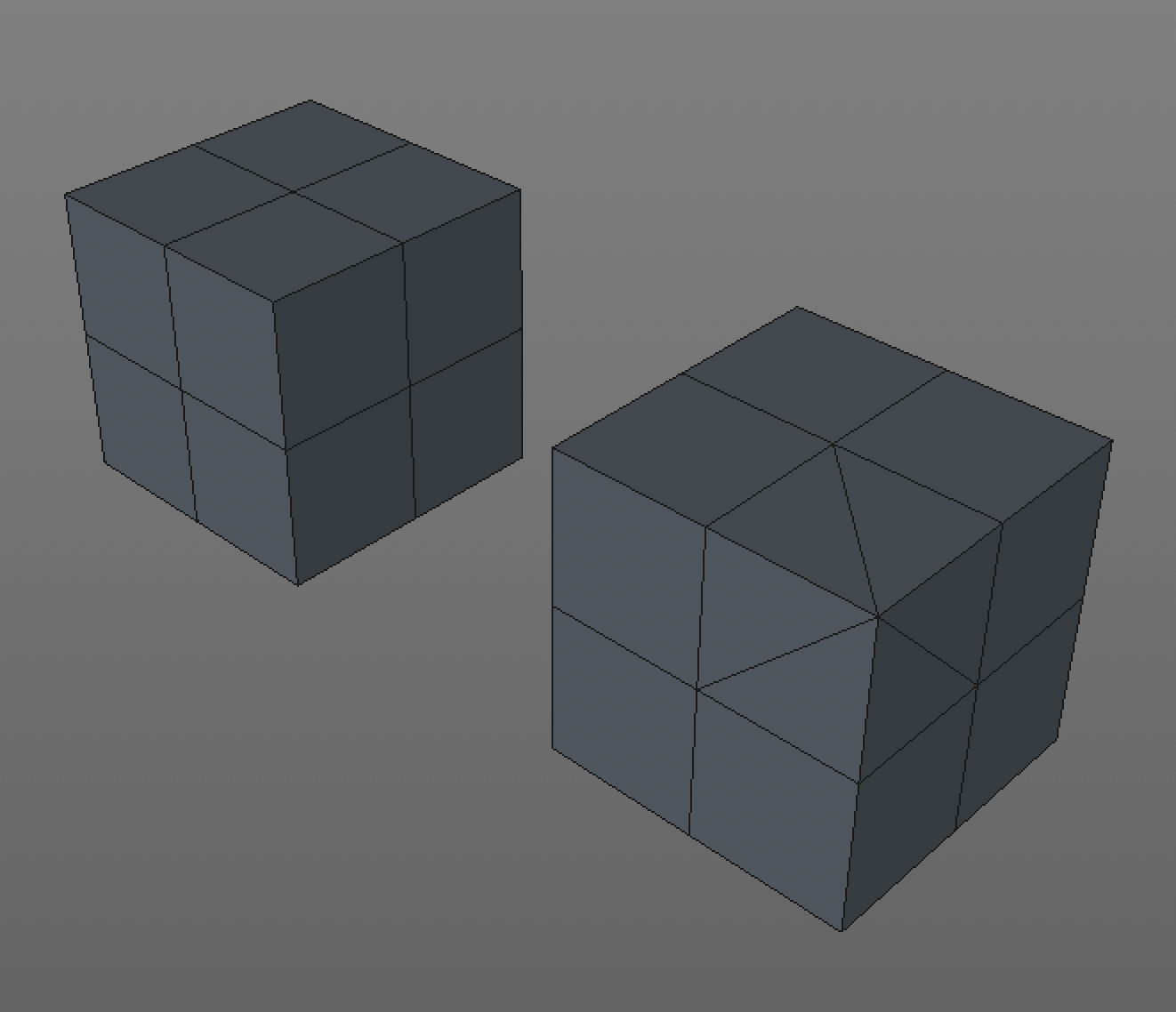 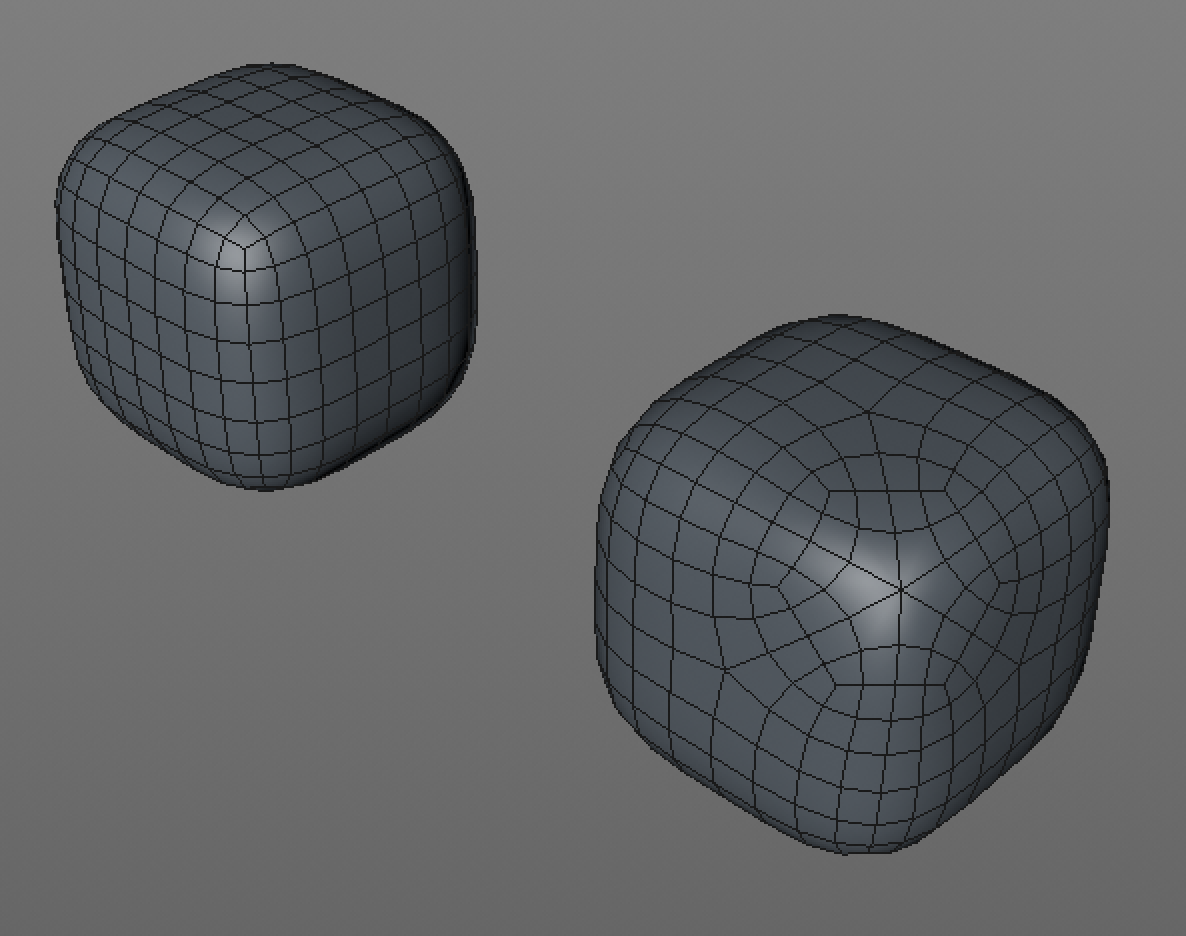 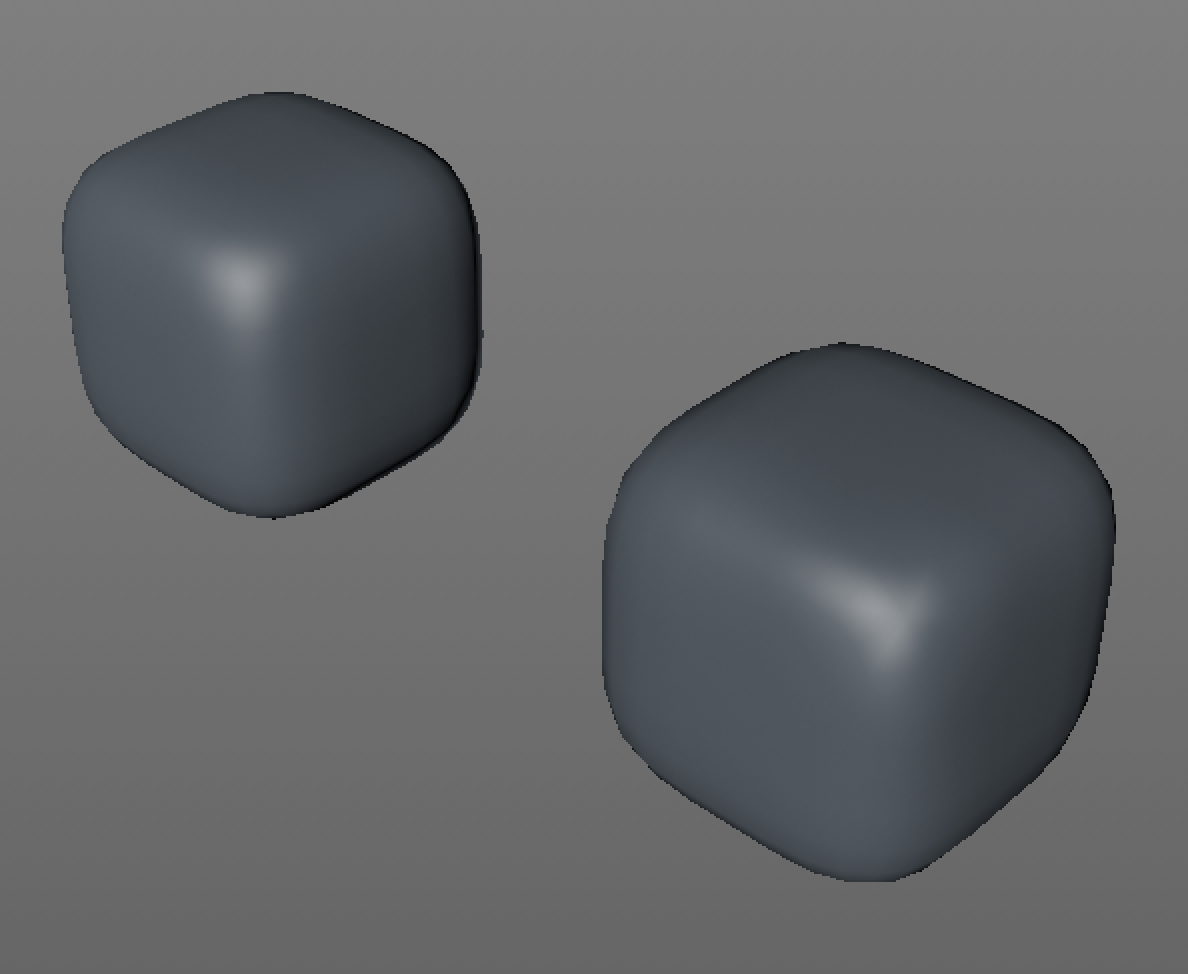 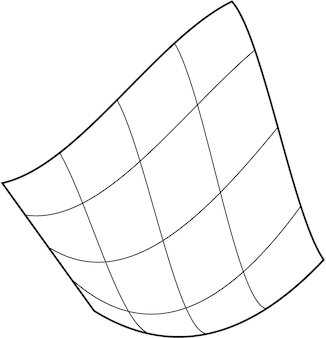 I know this is old but game engines/graphics cards run in "triangles" because that is how they calculate mesh. They do not calculate mesh in quads. That was something created to allow all of the features mentioned above to happen in 3D modeling. All quads are two triangles in the "engine". They are propagated that way to allow you to work with them efficiently. Essentially, all engines triangulate in the final process. The first answer here explains it correctly: https://gamedev.stackexchange.com/questions/66312/quads-vs-triangles/66314#66314

Even film/animation speeds are something that 3D content creation teams and studios try to increase. Of course they don't mind adding minutes per frame if the output is much nicer, whereas games can add so much to graphics processing before FPS rates drop below an acceptable level, which I think coinsides with the point you are making.

This difference isn't the reason that film/animation works in quads though. Quads are easier to work with when creating rounded and organic shapes. In the end though, it is in fact triangulated, at rendertime. The renderer just creates a new line, per quad, from opposite corners to cut the quad into 2 triangles. This doesn't happen to your model, but do the data streamed to the renderer. The reason is that if your quad's 4 points are not coplanar, and on a larger percentage of your quads in many models, they won't be, you will have nonmanifold geometry. The calculation of the area is basically undefined. If you slice the quad into two tris, that solves the issue as any 3 points are always coplanar.

My point was for calculating a flat plane, that is formed by 4 points and linear equations for the sides. If you move one point off the plane, forming a noncoplanar surface, you now have two planes, not one, and thus the only way to still calculate the original surface is to do it for the 2 triangular planes of the original rectangular plane. Now maybe this is only in Maya, but I think its math and thus universal. The micropolygons that Renderman creates very well might use a method that can work with noncoplanar surfaces. I don't know that much about Renderman. I've been told that everything turns into triangles in the end, even if you don't triangulate your meshes, because render engines (some if not all) require coplanar surfaces.

0
What tris and quads need for?

2
How are hard and soft shadows cast?
4
Combination of Triangles and Quads in a mesh
3
What metrics are used for deciding if a 3D object is visible?
0
What is the algorithm used in pbrt-v3 for triangle intersection?
1
Why does skinny triangle is avoided in triangulation algorithm?
0
What tris and quads need for?
2
Plane detector: information provided is convex hull and pose (transl + rot). Are the "extents" the scaling?
0
Why the Bowyer's version and Watson's version of computing the Delaunay tessellation are equivalent?