Help with start up bias in Metropolis Light Transport

I'm trying to implement metropolis light transport based on this paper, and I have the basic thing working. I run the algorithm multiple times with different starting points, add the results for each starting point together and multiply them by a scaling factor to approximate the real image.

The scaling factor is the one described in the paper:

In the resulting image, the starting points are noticeably brighter (they are aligned in a grid below). 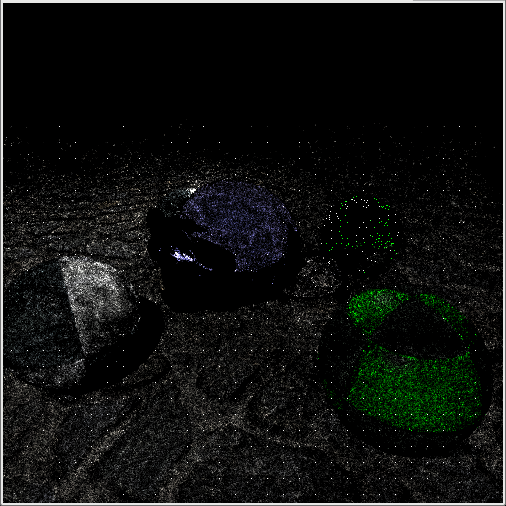 The paper I was reading doesn't have any advice on avoiding this start up bias. I found this other paper that has advice on this, but I find the paper a little hard to understand.

Browse other questions tagged rendering pathtracing or ask your own question.