In my fragment shader I'm reading (using texelFetch) multiple times the same texel from a texture (created by another fragment shader) and write it to the output render buffer. After a few read operations on the texel a fault occurs.

Here is the minimal code of the fragment shader which should copy the human: 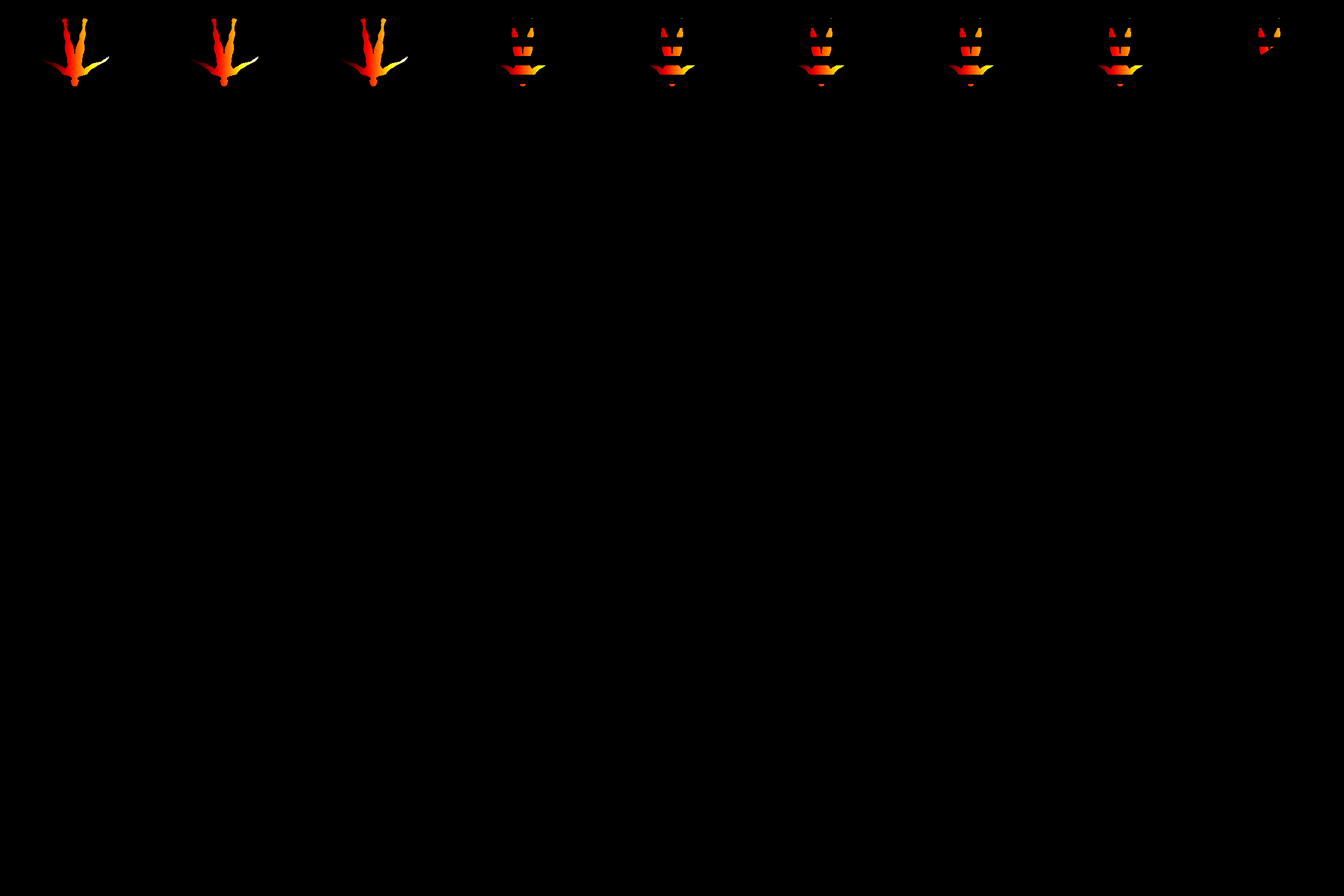 As you can see, there is an Problem after the third instance. Additionally I noticed, that the position of the black boxe/stripes varies randomly.

Do you have any idea how this problem could be fixed?

Basically my problem deals with texture access in OpenGL's Fragment Shader. First I'll describe the background of the problem and what I want to accomplish. Afterwards I'll explain the point at which my problem arises. And finally I'll present a few lines of code followed by my actual question. If you're not interested in the details you can skip directly to the problem. But maybe the detailed explanation is useful for others.

In this paper there are two important derivatives which has to be computed:

The change of depth value $D$ with respect to a parameter $q_k$ which moves the skeleton: $$ \frac{\partial D_c}{\partial \vec{q}} = \left[\frac{\partial D_c}{\partial q_1},\; ...,\; \frac{\partial D_c}{\partial q_k},\;...\right] $$ But since I'm using multiple cameras, I've different depth images of the same model. In the example here two cameras are used ($c=1,2$) and therefore we have $D_1$ and $D_2$. This gradients can be seen in the image below. I'll refer to this image as Gradient-Texture $G$. Here we see multiple instances of the same model. The first instance (0) in the upper left corner is in contrast to the other instances not a derivative but the raw depth value $D_1$. The second instance is the depth change with respect to a rotation of the whole model around the x-axis (which is parameter $q_1$)($q_7$ is the angle of the upper leg). After all $\frac{\partial D_1}{\partial q_k}$ are computed we proceed with $c=2$ and see $D_2$ and so on. 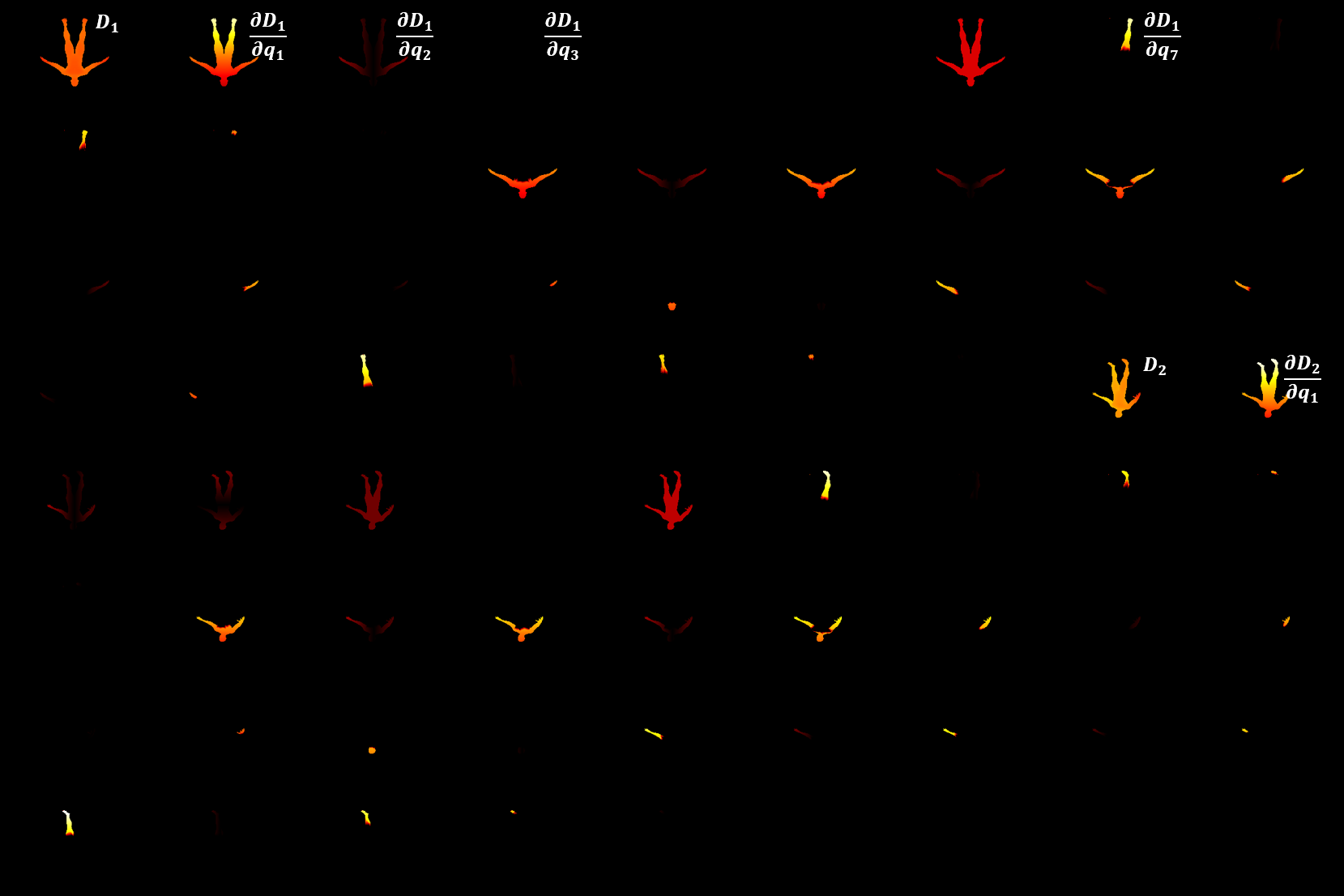 Figure 1: The raw depth images and depth gradients with respect to parameters. (referred to as Gradient-Texture $G$ )

In the end I have to sum up the two derivatives:

Where $\frac{\partial \vec{x}}{\partial \vec{q}}$ is the change of the image coordinates of a projected point on the model with respect to a parameter. This becomes a constant for a orthographic projection as it is applied here. 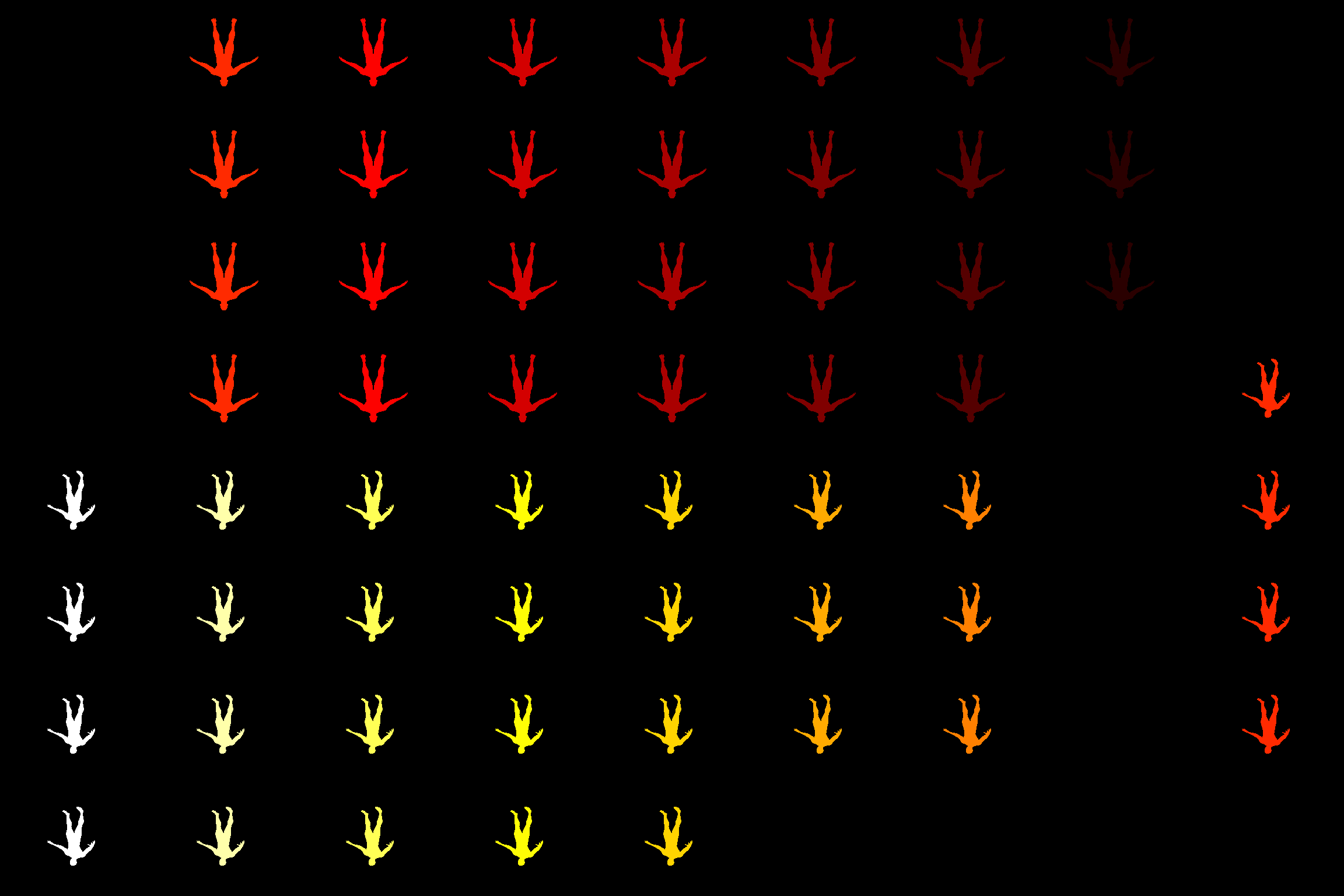 When I do the computation stated in equation (2) I obtain the Base-Coordinates $x_D$, as I called them. They are shown in the image below. 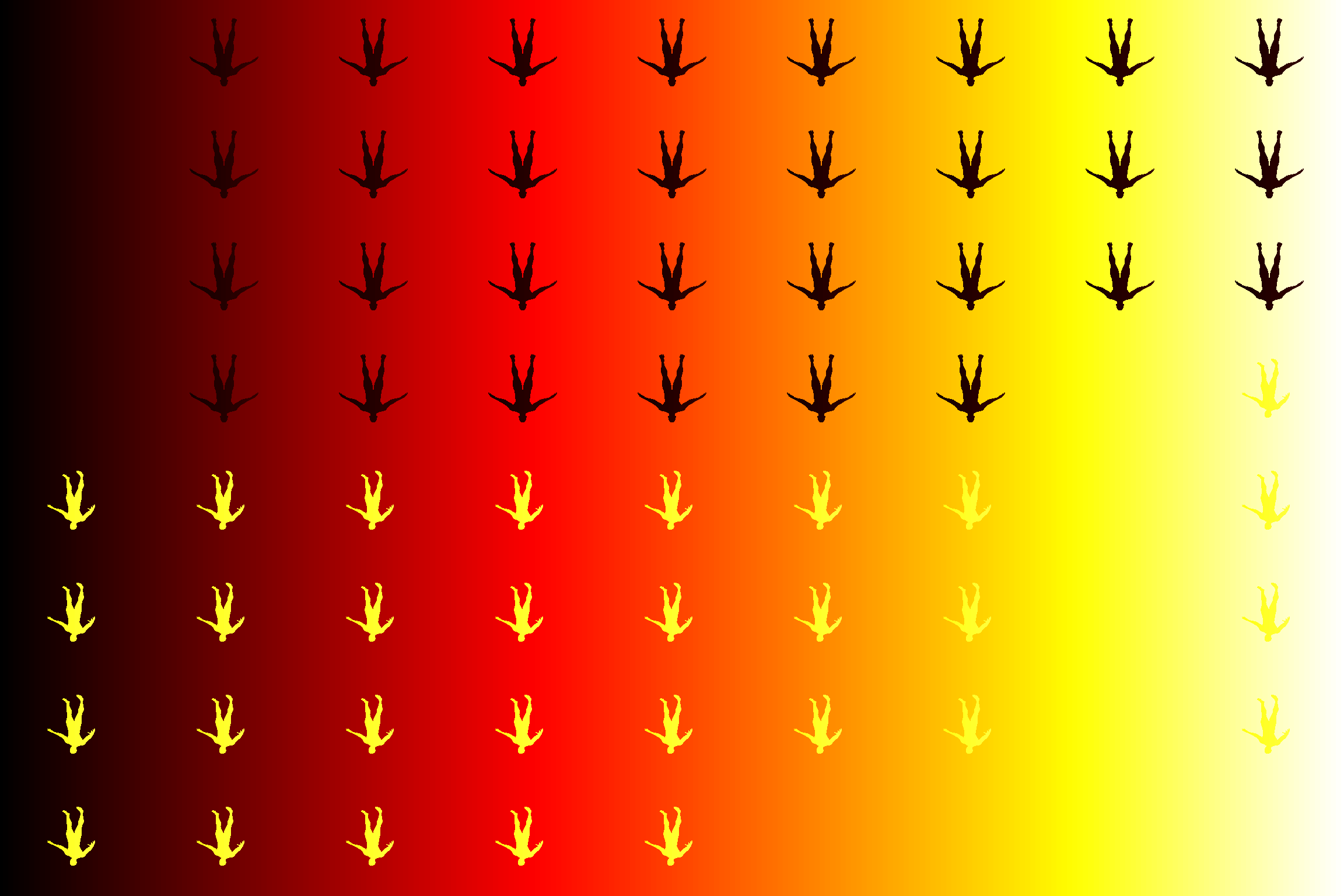 Figure 3: The Base-Position $x_D$ of the raw depth image for each instance.

I get a fault. The result is shown in Figure 4 below. I would expect each instance to show it's assigned raw depth $D_c$. But as you see there are black artefacts. Afterwards I would have to compute the gradient image $\nabla D_c$ but I stopped here since there is obviously a fault. 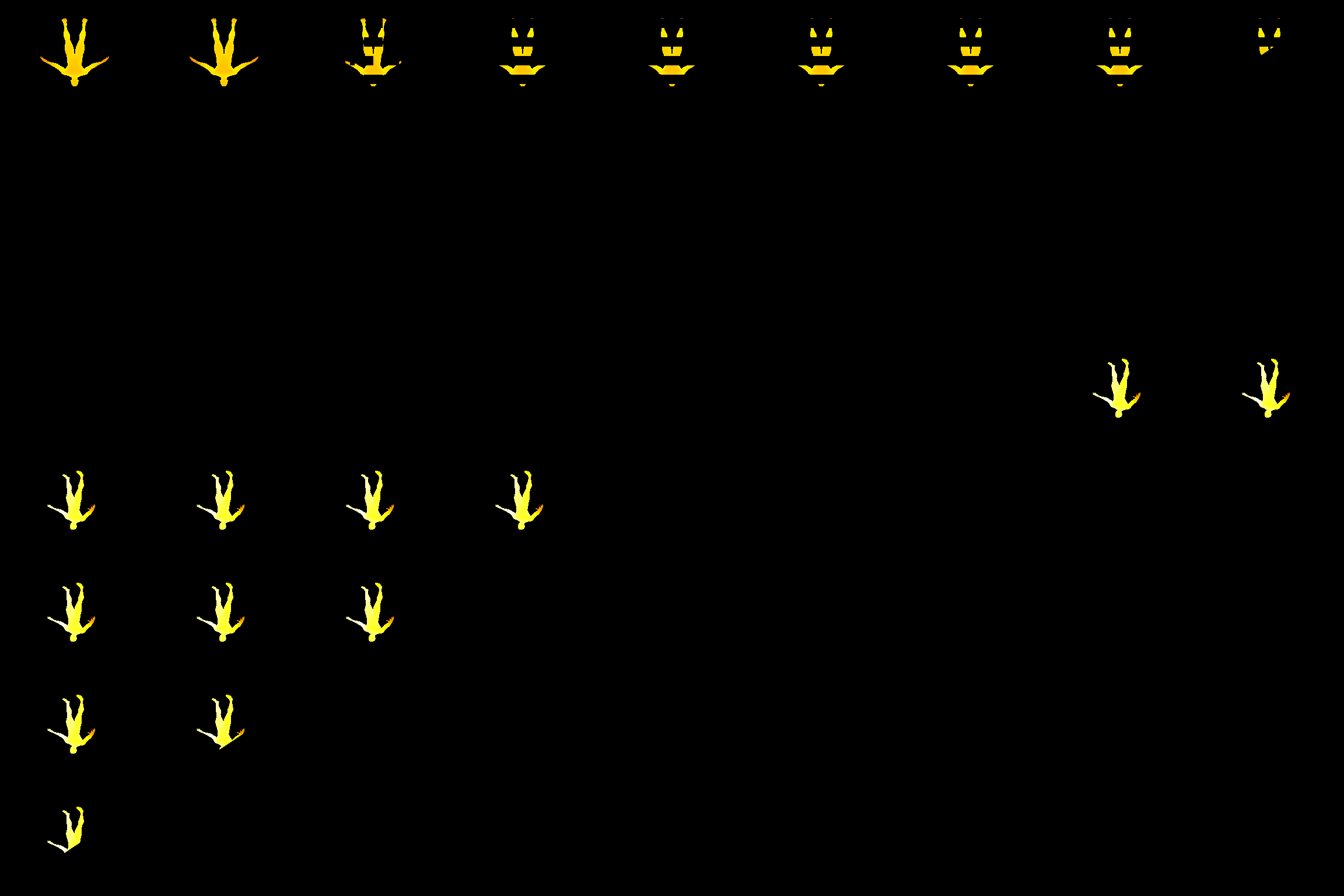 To provide useful feedback I assume you'll need the Code. In the following you'll find the Fragment Shader code.

The variable GradientsTexture contains $G$ and

And finally my question: Does anyone knows where these artefacts come from? As you saw in the figures above, the steps before give corret results. Only the access to the Gradient-Texture with

Thanks in advance and sorry for the long explanation.

Browse other questions tagged opengl texture fragment-shader filtering or ask your own question.

5
How to convert a thread ID into Screen Space Coord in an OpenGL Compute Shader?
16
How are mipmap levels computed in Metal?
3
Making low discrepancy sequence noise textures, not LDS sample positions
2
Texture units parameters in OpenGL
0
Why is precalculating a distortion different from calculating it in the shader?
3
How do I convert a hit on an infinite plane to UV coordinates for texturing in a Raytracer?
3
gl_FragCoord and glViewport
2
OpenGL - Recreate position in viewspace from depth values
1
How to pass only the needed portion of the data calculated in a fragment shader to another fragment shader?