What's the deal with Deno? We talk with a major contributor to find out. Listen now. 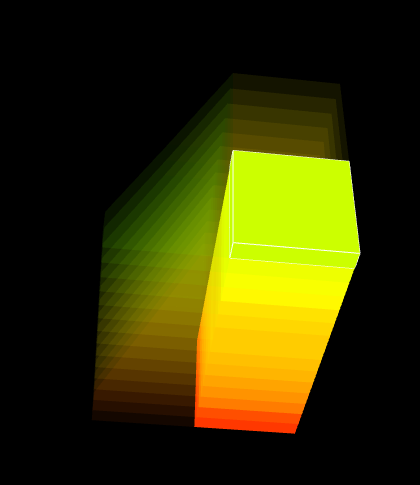 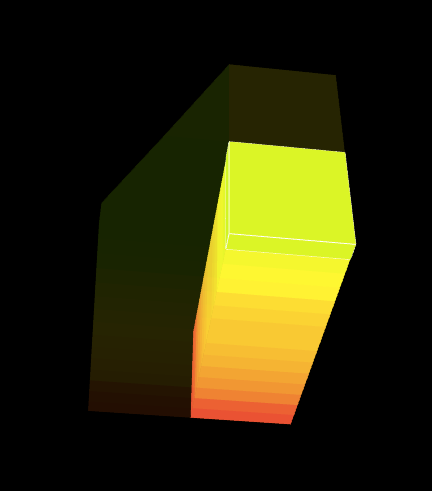 14
What are some methods to render transparency in OpenGL
17
Why integrate over a hemisphere (and not a sphere) to solve the rendering equation?
3
Volumetric raycasting with transparent rasterized geometry
1
Is it possible to override or disable blending per pixel
0
Using depth texture to mask local pixels
0
How to draw depth-based volume in real-time