Signed Distance Fields (SDFs) was presented as a fast solution to achieve resolution independent font rendering by Valve in this paper.

I already have the Valve solution working but I'd like to preserve sharpness around corners. Valve states that their method can achieve sharp corners by using a second texture channels ANDed with the base one, but lacks to explain how this second channel would be generated.

In fact there's a lot of implementation details left out of this paper.

I'd like to know if any of you could point me out a direction to get SDFs font rendering with sharp corners.

Adam Simmons has done some interesting work in this area. I don't know specifically how he's achieving it, but his SDF-based vector rendering is the sharpest I've seen in practice outside of Valve. http://twitter.com/adamjsimmons/status/611677036545863680

EDIT: Please see my other answer with a concrete solution.

I have actually solved this exact problem over a year ago for my master's thesis. In the Valve paper, they show that you can AND two distance fields to achieve this, which works as long as you only have one convex corner. For concave corners, you also need the OR operation. This guy actually developed some obscure system to switch between the two operations using four texture channels.

However, there is a much simpler operation that can facilitate both AND and OR depending on the situation, and this is the principal idea of my thesis: the median of three. So basically, you use exactly three channels (ideal for RGB), which are completely interchangeable, and combine them using the median operation (choose the middle value out of the three).

The rendering process is still extremely simple. The entire fragment shader including anti-aliasing can look something like this:

So the only difference from the original method is computing the median right after sampling the texture. You will have to implement the median function though, which can be done with just 4 min/max operations.

Now of course, the question is, how do I build such a three-channel distance field? And this is the tricky part. The most obvious approach that I took in the beginning was to perform a decomposition of the input shape/glyph into three components, and then generate a conventional distance field out of each. The rules for this decomposition aren't that complicated. Firstly , the area with at least 2 out of 3 channels on is the inside. Then, if you imagine this as the RGB color channels, convex corners must be made of a secondary color, and its two primary components continue outward. Concave corners are the inverse: Two secondary colors enclose their common primary color, and the wedge between where both edges continue inward is white. I also found that some padding is necessary where two primary or two secondary colors would otherwise touch to avoid artifacts (for example, in the middle stroke of the "N" in the picture).

The following image is an example decomposition generated by the program from my thesis:

This approach however has some drawbacks. One of them is that the special effects, such as outlines and shadows will no longer work correctly. Fortunatelly, I also came up with a second, much more elegant method, which generates the distance fields directly, and even supports all of the graphical effects. It is also included in my thesis and so is also over a year old. I am not going to give any more details right now, because I am currently writing a paper that describes this second technique in detail, but I will post it here as soon as it's finished.

Anyway, here is an example of the difference in quality. The texture resolution is the same in each image, but the left one uses a regular texture, the middle one uses an ordinary distance field, and the right one uses my three-channel distance field. The performance overhead is only the difference between sampling an RGB texture versus a monochrome one. 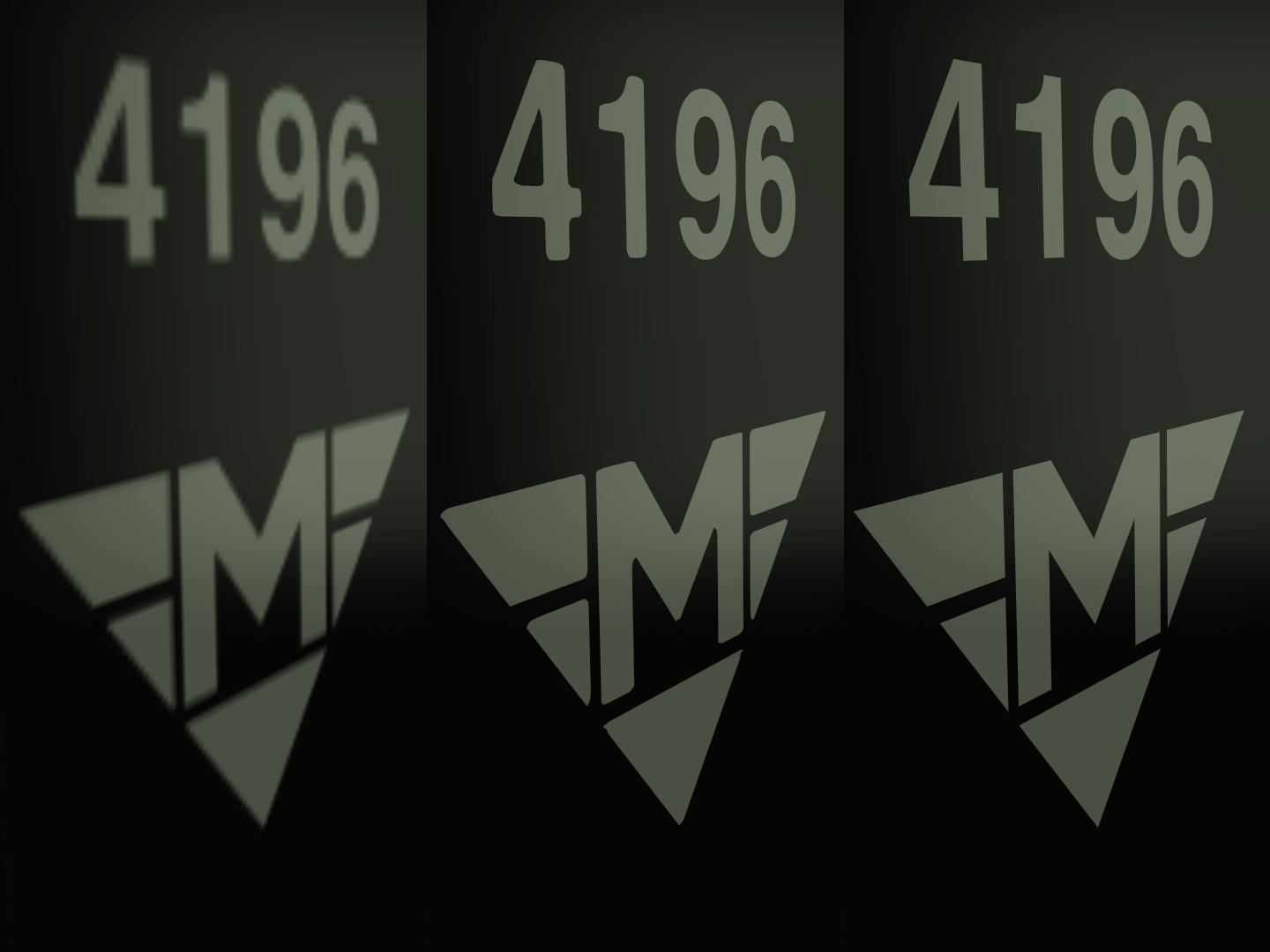 Sorry about the long wait, but it has become obvious that although the article I have promised is basically complete, the publishing process will take some time. Therefore, I have instead prepared an open source program with my new multi-channel distance field construction algorithm, msdfgen, which you can try out right now.

It is available on GitHub: https://github.com/Chlumsky/msdfgen

(I am new to this, so please let me know if there is anything wrong with the repository.)

Someone also asked about how it compares to a larger monochrome distance field, so here is a teaser of the quality difference. However, it really depends on the particular font, and I would not say it is always worth the extra data. 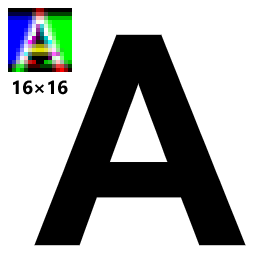 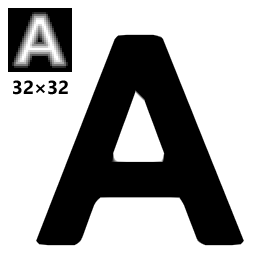 Quite interesting! I'm the author of the valve signed distance paper. Sorry that it's a little sparse on implementation details. I only included the two channel example as future work - I didn't have a generator. I figured something like generating a high res sdf and then segmenting based upon the angle of the gradient of the sdf would be a reasonable tactic. But never got to it. Any multichannel scheme has to be weighed against using higher res single channel data of the same memory footprint, for the magnification ratios your app needs.

I am by no means an expert on the subject, but you might be able to, at least in theory, preserve sharp corners in a monochromatic pseudo-SDF if you used either a Bilateral filter a Directional Bicubic filter instead of a standard Bilinear filter. Besides the obvious benefit of saving memory, you could also have multiple channels for multi-colored SDF decals.

Alternatively, if you don't mind using a second channel, then you could also try having one channel for Horizontal Distance and another for Vertical Distance, and use a Difference of Laplacean (DoL) energy pyramid to compress the texture so that redundant information wouldn't be recorded.

A third and final theoretical solution would be to experiment with a Hexagonally Sampled Texture via Array Set Addressing.

Unfortunately, I don't have any means of testing my ideas currently, and have been unable to find any documents describing or testing anything similar to my ideas. I will link all of the relevant articles where I got my information/ideas shortly.

Not the answer you're looking for? Browse other questions tagged texture signed-distance-field font-rendering or ask your own question.