What is causing this odd scaling behavior?

OK so I have a simple setup going on. Basically I am just drawing some textures and shapes. However sizing is going weird... let me show you how any maybe you can diagnose.

Basically everything is broken into components that work fine by themselves, however when together it is disastrous.

Case #1 Section of actual texture appears with an enlarged resolution in the bottom left corner. 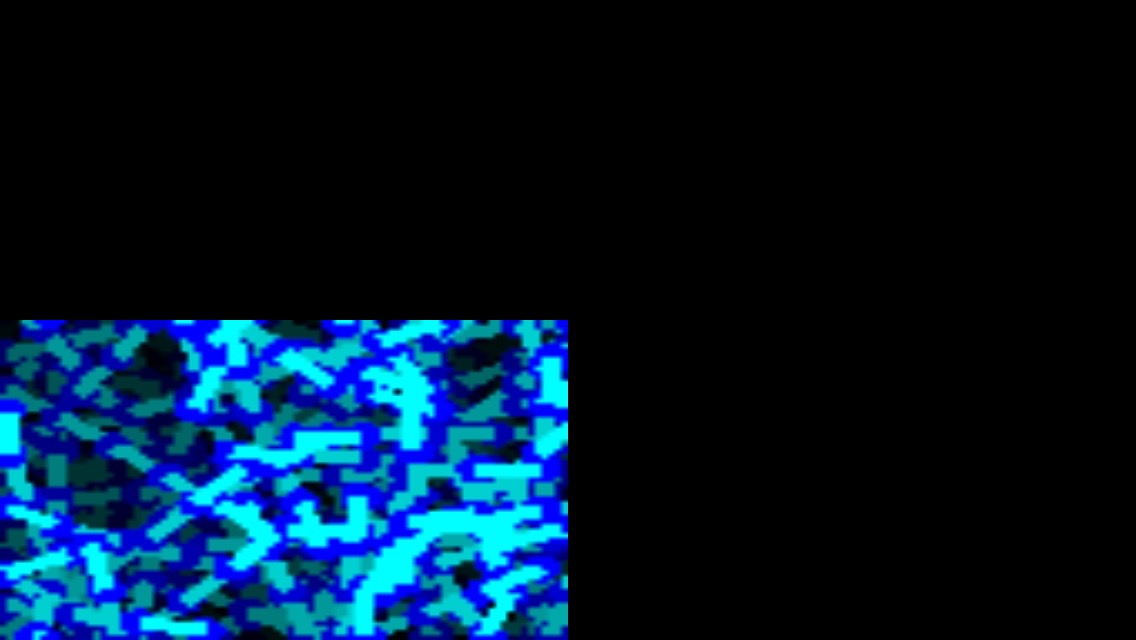 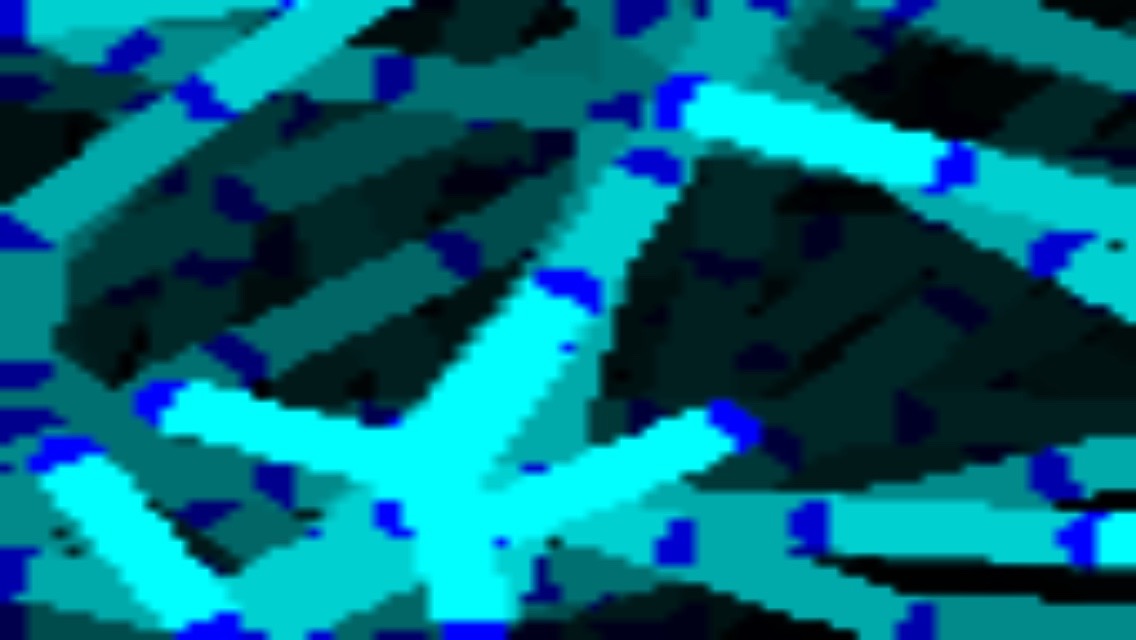 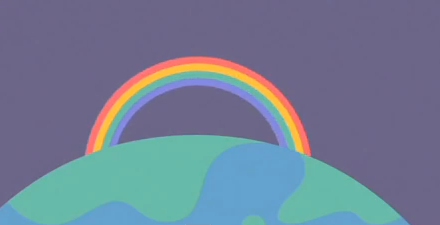 Case #4 Proving that shape drawing works (This is what it should look like, except with an accumulation effect) 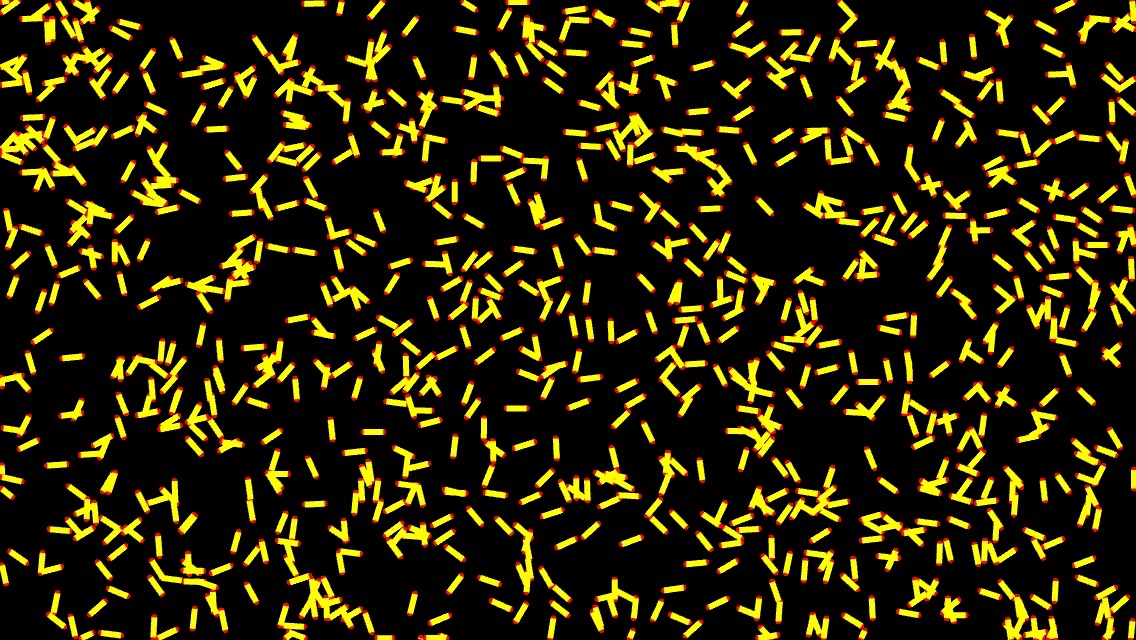 (Please note discoloration is due to a debugging thing in the fragment shader, not an error)

In summary Cases 1 and 2 do not work as intended (they enlarge only part of the shape drawing and put it in the wrong proportion on the screen). Cases 3 and 4 show the individual complnents (drawing shapes, and drawing textures) working when everything is drawn to the front buffer without any 'glViewport' calls.

The desired behavior is that an image like case 4 would be drawn, however the image would be an accumulation of previous frames (Notice how i never clear the layer_shapes fbo) so the shapes (that are moving) would leave a trail. The proportions are just being weird!

And Incase you want to see it here is how I set up my texture fbo's. They get initialized and then have .load() called on them

A thought is there was a line near the end (I put an arrow pointing to it) that I had to remove to get the fbo to work properly. Previously the code worked fine, however it is not working fine now.

I do have a suspicion that since I have removed that line that caused nothing to work that the texture that is generated by it is the wrong size since the texture it is loading is of a non-device size. However I do not know why that call causes everything not to work.

Are you calling glViewport when switching drawing to FBO ? This should be called when switching into a different resolution render target. I say this because case #1 is a symptom of incorrect glViewport.

Not the answer you're looking for? Browse other questions tagged opengl texture opengl-es or ask your own question.

8
Help me find out what this texture mapping technique is called
6
Signed distance field font looks odd
3
What happened to my texture mapping?
5
What is missing in this image that stops it from looking like a photograph?
3
Why does this gl_FragDepth calculation work?
1
What is wrong with my glDrawElement code
0
Why is precalculating a distortion different from calculating it in the shader?
0
This function syntax is confusing me
0
imageLoad() behavior for non-existent texel