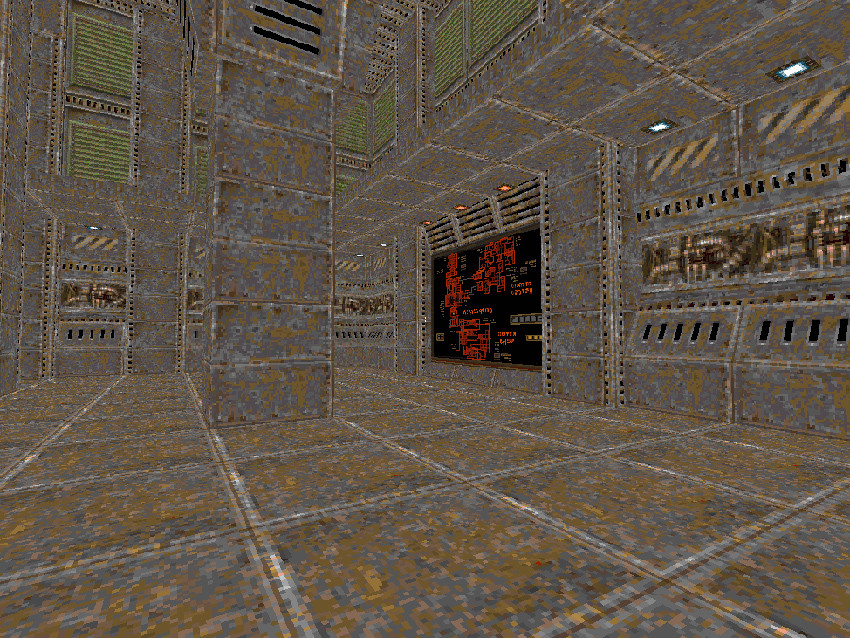 8
Why is the half vector not used in diffuse BRDF Fresnel calculations?
0
PBR pipeline with multiple HDR images?