I've never written shaders before, and now I'm trying to implement SSAO with SceneKit on OS X and iOS. I'm trying different SSAO shaders that I find, e.g. from Three.js, this one, and this one.

On OS X they all work as they should, but on iPhone all of them giving me the same artefacts (images show SSAO pass only). The lines move when I move the camera. So it must be because of some differences of OpenGL ES. Anyone knows what's wrong? 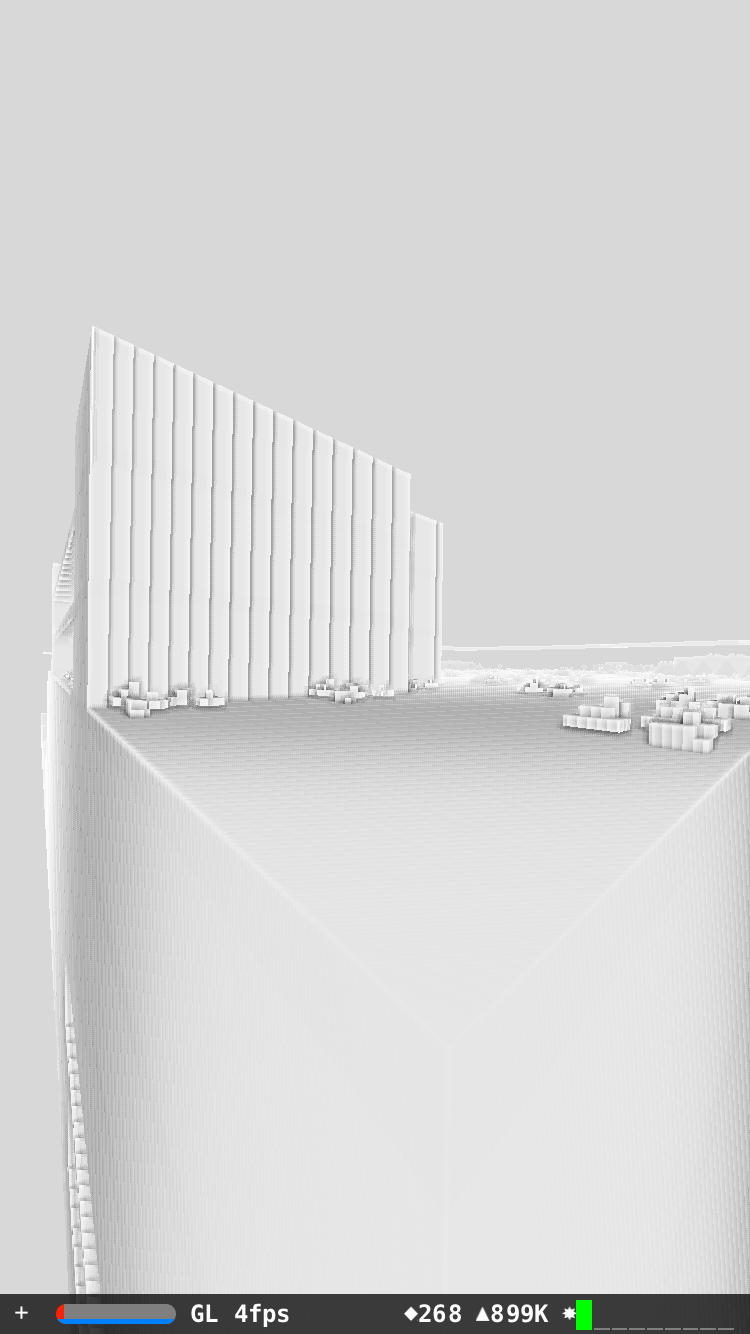 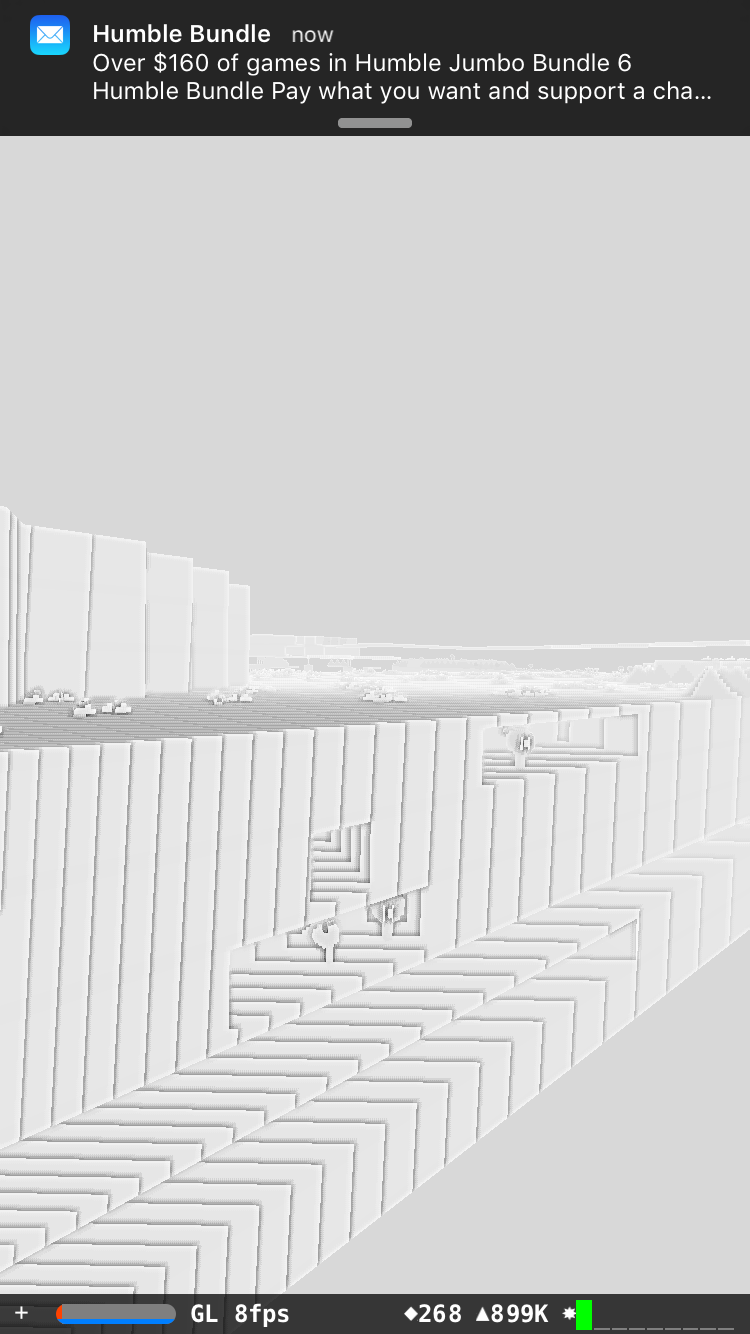 Resolved by adding precision highp sampler2D to my shaders.

Not the answer you're looking for? Browse other questions tagged shader opengl-es or ask your own question.