Map a texture onto a hyperbolic triangle

I've been stuck on how to approach this for a while, so any suggestions would be gratefully appreciated!

I want to map a texture in the form of a lower right euclidean triangle to a hyperbolic triangle on the Poincare Disk.

Here's the texture (the top left triangle of the texture is transparent and unused). You might recognise this as part of Escher's Circle Limit I

Sorry, see the comment as I am not allowed to post more than two links it seems!

And this is what my polygon looks like (it's centred at the origin, which means that two edges are straight lines, however in general all three edges will be circular arcs): 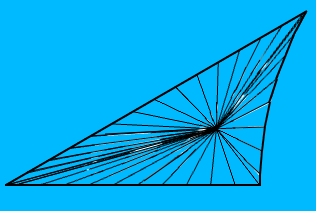 The centre of the polygon is the incentre of the euclidean triangle formed by its vertices and I'm UV mapping the texture using it's incentre, dividing it into the same number of faces as the polygon has and mapping each face onto the corresponding polygon face. However the the result looks like this: 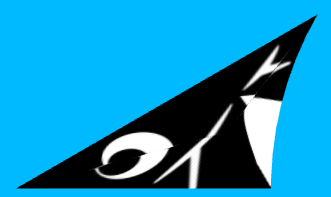 If anybody thinks this is solvable using UV mapping I'd be happy to provide some example code, however I'm beginning to think this might not be possible and I'll have to write my own mapping functions.

SOLVED with some refinement of @Nathan's answer below since the lines AB, AC, BC may actually be arcs not lines.

Method: pick the longest side, say BC, then subdivide this into an even number of parts. Subdivide the other two side into the same number of parts. Then the lines connecting these (DE in the answer below) must actually also be arcs, not straight lines. Subdivide these new arcs as required, add the new triangles as faces then UV map the lower right triangle of the texture to these new faces.

Simple? Not at all. But it worked. 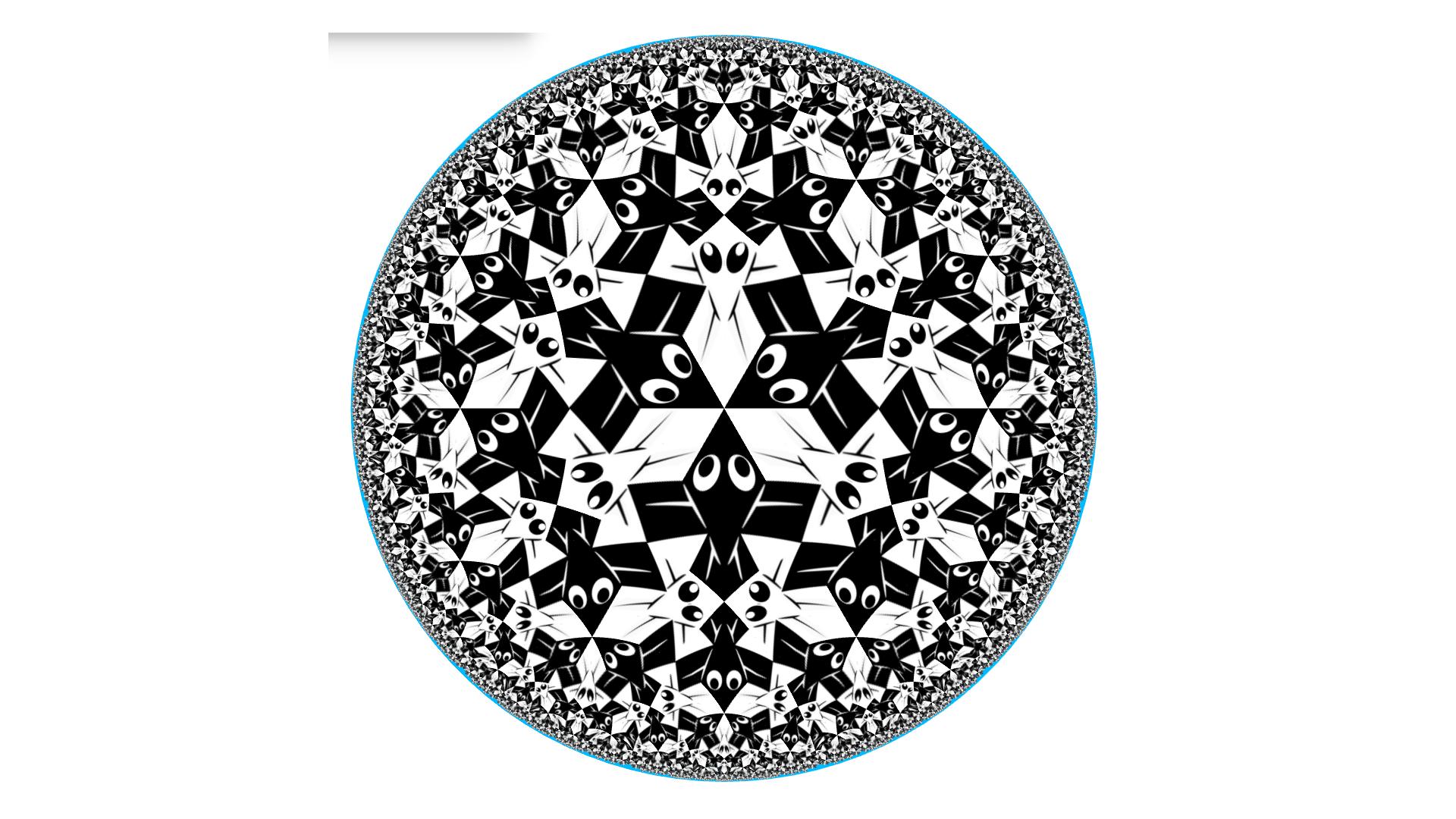 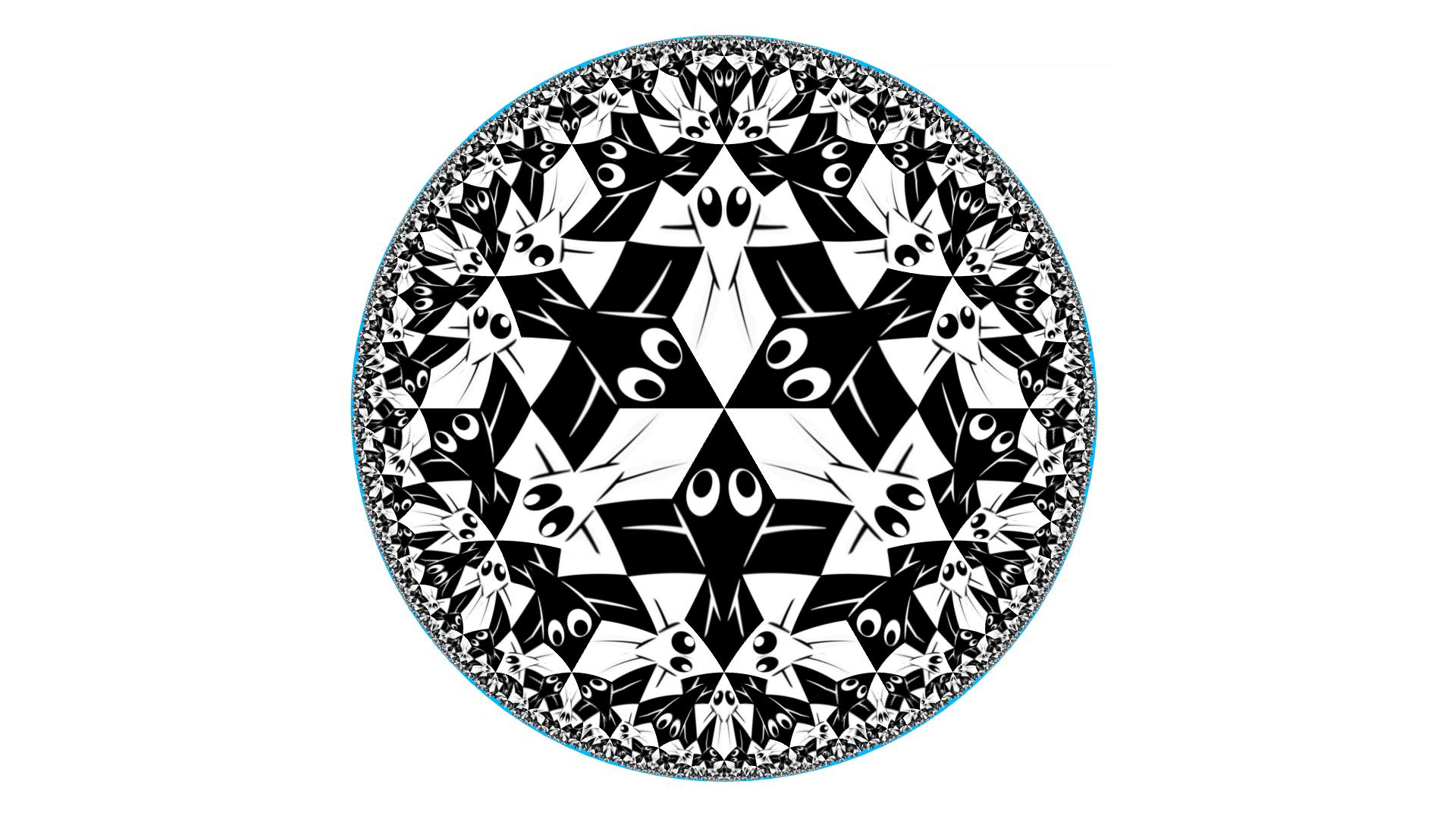 My guess is that to get the texture to look right, you'll have to subdivide the interior of the triangle as well, and approximate the non-linear UV mapping within it.

Currently, it looks like you're subdividing around the edges of the triangle, and forming a fan of smaller triangles between the edge and the incenter. This would be fine if you were just rendering the triangle in a solid color. But when applying a texture, you're getting discontinuities at the boundaries of those subdivisions, because the texture is just stretched linearly across each subdivided triangle and not correctly approximating the hyperbolic mapping along the radial direction.

You'll need to subdivide along both axes, something like this:

and position all the vertices appropriately in screen space and UV space to approximate the hyperbolic coordinates in the interior of the triangle. If you subdivide finely enough, this should produce the illusion of a continuously curving texture mapping.

Not the answer you're looking for? Browse other questions tagged texture uv-mapping or ask your own question.