Average intensity of an gray image

Suppose i have a 400*300 gray scale image.Now I want to scan each line horizontally and make the average of that line 128,such that the values get scaled as per their difference from mean(128) which will not cause any distortion to image.

Here's an example on how to do this with Python, Numpy and Matplotlib. Image on the right has been averaged (row by row), while the left is the original. 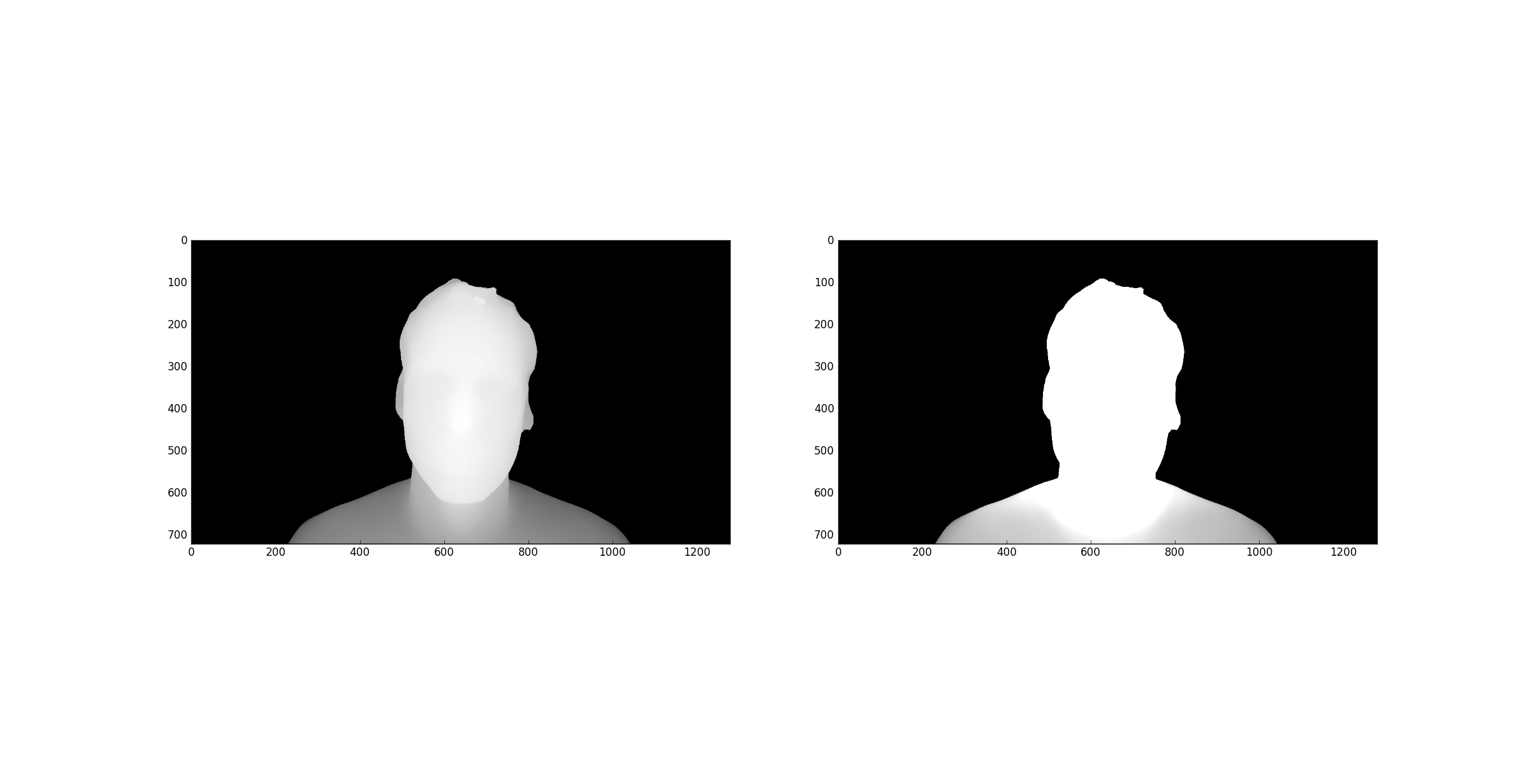 EDITED: As suggested by @Nathan Reed, I avoided flipping colors when row average is 0. Rows with an average of 0 now get a value of 0.5 (128). The dark image encountered previously was due to values higher than 1 (255) due to scaling, that were represented as white in matplotlib's image renderer. I fixed this by setting the max value in any pixel to be 1.

Here's another test with a simple gradient image (left is the original): 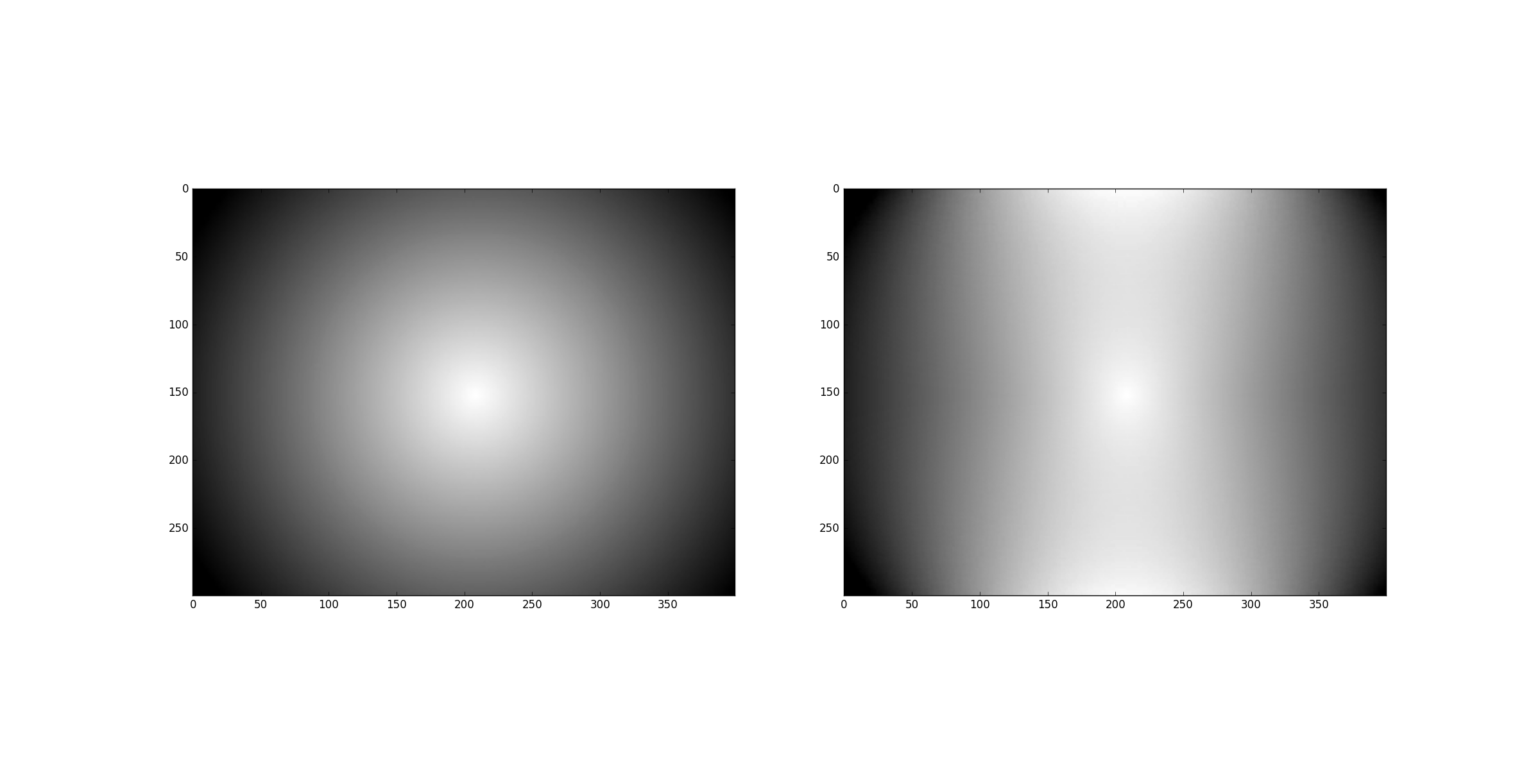 Not the answer you're looking for? Browse other questions tagged image-processing or ask your own question.

6
Rotate image around its center
1
How to count DPI of an image (challenge)?
4
reducing image size increases file size?
3
Calculate the average color of an image
4
How to shift color values of a single RGB channel
0
Difference between Gray-Level and Gray-Scale?