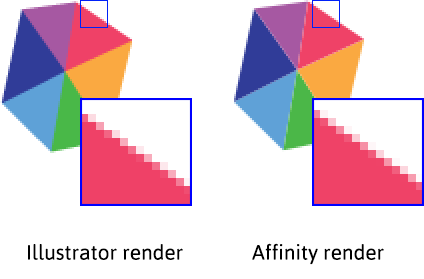 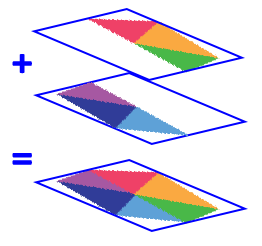 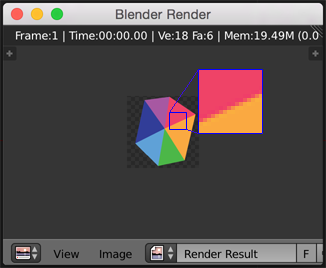 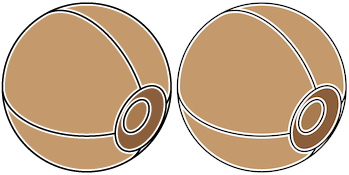 21
Performance of vector graphics versus bitmap or raster graphics
12
Sub-pixel antialiasing rules
7
What kind of anti-aliasing is used in font rasterization?
6
What is the relation between Aliasing and Flickering?
1
Hooke's Law vector form
1
Any good sources on advaced/special rasterization algorithms and techniques and theory behind them?
1
Is anti-aliasing color processing correct in this image?
2
How can I implement subpixel antialiasing for font rasterization in Vulkan?