How can I get a spherical visibility mask map for a point on a concave surface?

I encountered this problem doing my project. Suppose there is a 3D mesh model, e.g. a human face, I need the 3D visibility map at each of the vertices of this model. By the "3D visibility map", I mean the binary image covering the spherical surface indicating whether the point is visible from each spherical angle(different from ambient occlusion). So, it is like a mask image. For example, the visibility map for any point on a convex surface is all ones (occlusion by other objects is ignored, only self-occlusion). See the following figure for illustration 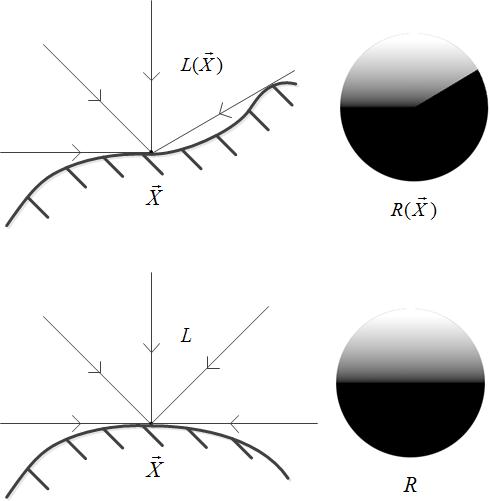 I want to know is there some efficient ways solving this problem? I need to apply it to all vertices. All I have in mind is doing brute force verification for all sampling directions. What's more, is there any existing software or tool (e.g. pbrt, Unity, Blender) that is capable of this functionality? Any suggestions and links are welcome. Thanks!

This can be done analytically at least for polygonal meshes. You can convert points into polar coordinates and project on a sphere. Edges form planes that pass through projection circles center forming circles on the sphere. These lines are all great circles, because they must pass sphere center. Great circles form linear interpolations in polar coordinates. 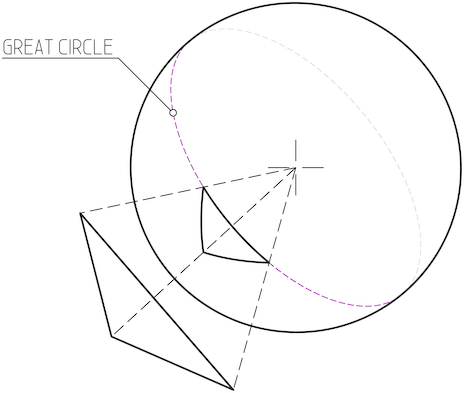 Image 1: Projecting a geometry on a sphere.

Converting these great circles into either Cartesian coordinates is quite well known math. Projecting them onto 2d representation by Mercator projection is well known math on account fo this being central to map making. Since overlap is not a problem you can just slap these triangles on top of each other and merge the vector results. Or use the polar coordinates for pixel graphics and even use z buffered overlap just like a normal camera.

The only problematic point is the one where your sphere is generated (if its on a open face edge). You can simply project the point on center into its inverse normal direction on the projection sphere. Or if for example Mercator projection is desired, you can align the sphere with surface normal. then just project them to a point on the south pole.

You can even interpolate the results of individual polygons positions to get any point on the triangle. And a analytic surface coverage for the triangle.

I haven't implemented this, but Ive done it manually a few times* so i know its possible. Should be pretty easy to do as the maths involved aren't all that complicated only problem is solving which side of the problem to keep. 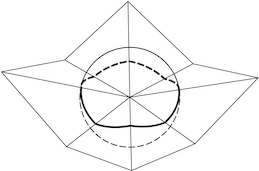 Image 2: Horizon map of a simple all local geometry.

Both sampling triangles analytically is O(N) algorithm, if vector data is sufficient. Conditioning this data may push you over to O(N^2). Raytracing is O(N log(N)). Raytracing algorithms are easier to find of the shelf so implementing analytic polygon to sphere rendering is harder. In terms of speed analytical rendering is faster as long as theres a limited number of triangles, much like how scanline rendering is still sometimes faster than tracing despite being algorithmically more complex. This similarity is not just a coincidence it can be shown that this method can be turned into a scanline renderer.

* About 20-25 times. I also did it for this image (yes in 3d), its as accurate as a single span Bezier curve can represent a circle. Ive also done this in map making software a few times.

Not the answer you're looking for? Browse other questions tagged lighting occlusion or ask your own question.

14
How to Calculate Surface Normals for Generated Geometry
4
Path tracer not rendering shadows
5
How to compensate low amount of rays reaching the light in a Path Tracer
3
Solid angle and surface area values in (photometric) raytracing
2
How to find Light Direction from a Point on a surface to an Area Light
3
How to deal with light leaks?