Efficient methods to rasterize a scene of connected triangles

Assuming I wanted to rasterize a scene of triangles that are all connected that is similar to the image below, what would be an efficient way to do it on a GPU and a CPU? The triangles can be of any size. Names of any methods utilized or any advice is appreciated! 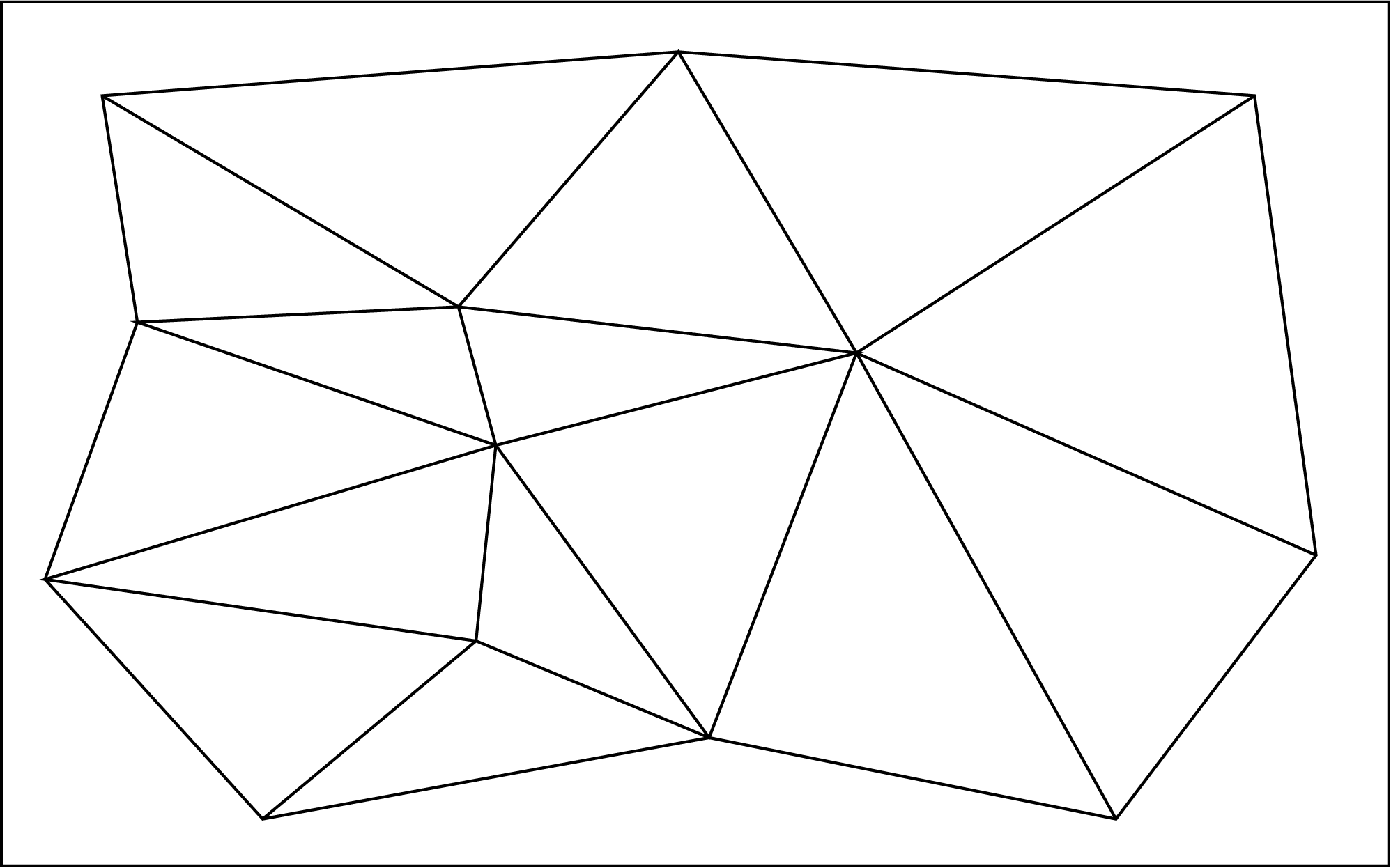 It's an interesting question, because the advice changes over time. Having said that:

GPU vendors are understandably quiet about the specifics of their hardware design, but the basic idea hasn't changed for a few decades.

On a modern CPU, fragment processing (including the half-space calculations) can be made extremely efficient by using vector instructions.

Not the answer you're looking for? Browse other questions tagged rasterizer triangulation or ask your own question.

3
Double rasterization work on triangles edges.
11
Why do adjacent triangles never overlap when rasterized?
4
Combination of Triangles and Quads in a mesh
8
Computational Geometry - Triangulation
7
What is this triangle sub-division scheme called?
5
How to rasterize a line when the background color is not always white?
0
Return x; y; coordinates of vertex C of triangle
3
Iridescence/Thin-film interference integration as a layer
1
Rendering a particle system as a smooth blob
1
Why are degenerate triangles rasterized when using GL_LINE polygon mode